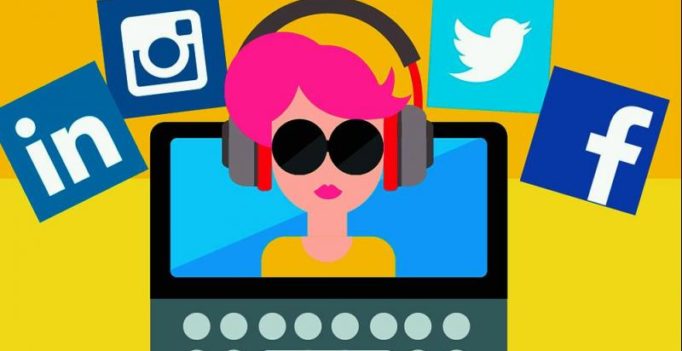 It can be tempting to share an exciting milestone on Facebook but it might actually be a really bad idea. It’s understandable that you might want to show off about passing your driving test or heading off on holiday, but oversharing is a serious issue — and not just because it’s annoying. Sharing seemingly harmless information online can put you at risk of having your identity stolen, which is why TIME Money have advised that you should never post the following three things on social media:

It has your photo, date of birth and your full address on it. It’s basically an identity thief’s dream.

2. Your holiday itinerary or boarding pass

No one likes being at work and seeing someone post a photo of their plane ticket to Barcelona along with the caption “Happy Monday”. Aside from that, this will tell burglars that you’re going to be away from your house for a long period of time. People can also gain a frightening amount of information from your boarding pass.

Okay, this one is glaringly obvious. But things like sharing a photo of your pay slip after starting a new job can be just as bad. Back in 2014, CNN Money reported that thieves were searching the Instagram hashtag #myfirstpaycheck to steal people’s details and create fake cheques. Twenty-eight people were eventually charged with running an identity theft ring. 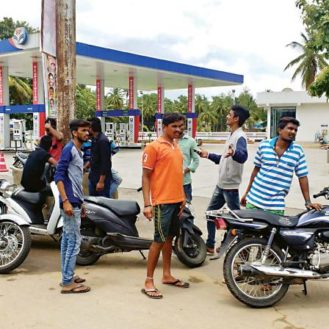