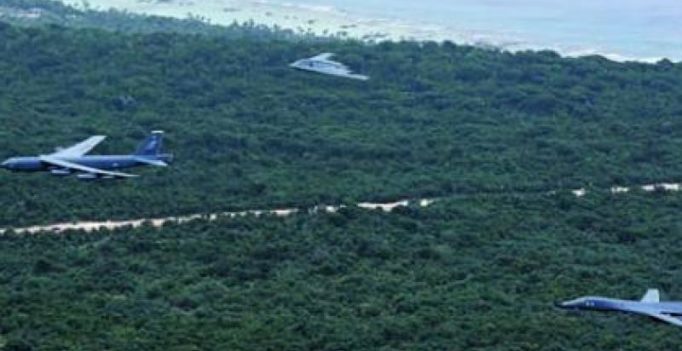 The United States Air Force has for the first time flown all three of its strategic bombers – in a single formation – over a region China has been laying claim on.

The joint flight by a B-52, B-1B, and a B-2 took off on an integrated bomber operation over Andersen Air Force Base in Guam, according to Russia Today.

“Though all the aircraft have deployed independently to the US Pacific Command’s (USPACOM) area of responsibility in the past, this was the first time all three bombers flew a formation pass over Andersen Air Force Base, dispersed and then simultaneously conducted operations in the South China Sea and Northeast Asia,” US Pacific Command said in a statement.

China and partner North Korea have been warning the United States to stay out of the disputed zone. The US, meanwhile has been inducting deadlier arsenal at its operating bases in the Pacific. On August 6, it flew over a group of B-1 Lancers to later replace the B-52s stationed in Guam. 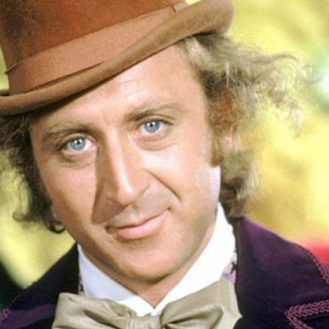