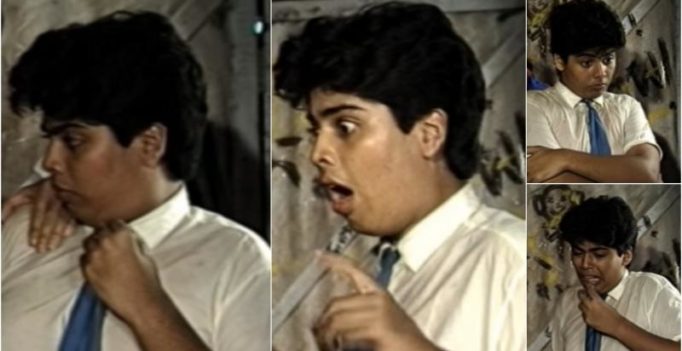 Mumbai: Karan Johar’s films are a part of Indian pop-culture, and how people await his candyfloss entertainers eagerly has been paid ample testimony by the success of his latest directorial venture ‘Ae Dil Hai Mushkil’.

The director had however come into the film fraternity, officially, as an actor, and Aditya Chopra’s historic ‘Dilwale Dulhania Le Jaayenge’ is widely considered to be his debut.

While most have settled for this trivia, fact remains that Karan’s acting debut had been in a television series for Doordarshan, way back in 1989.

You heard it right!

The Dharma head honcho, who’d been a mere 17-year-old back then, was seen playing the protagonist’s close friend, in the children’s series ‘Indradhanush’.

A surprisingly expressive Karan can be seen stealing the show from his co-actor in every single frame with his animated performance.

KJo, who looks and sounds younger than his then age in the show, renders a delightfully histrionic-laden performance in the show, and one can barely take their eyes off him. The show had also had such names as Ashutosh Gowarikar, Urmila Matondkar and Girish Karnad associated to it.

While his last release as an actor, Anurag Kashyap’s ‘Bombay Velvet’ might have tanked miserably, his performance as the prime antagonist was heavily praised.

With this video being unraveled, we really can’t help but eagerly wait for Karan the actor to do more films and enthrall his fans. 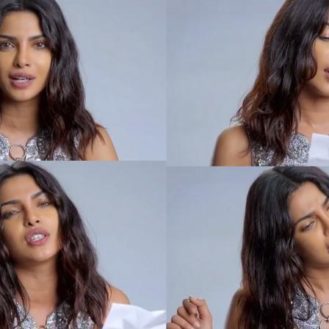