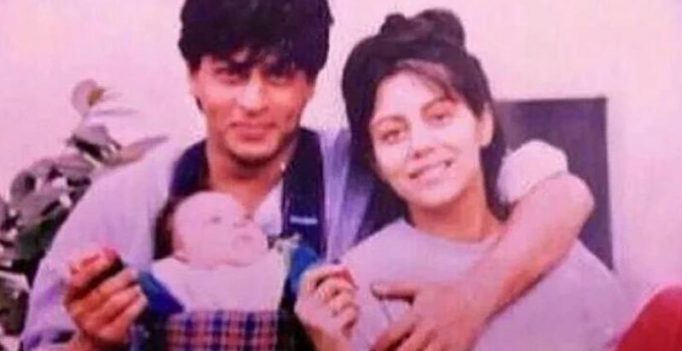 SRK and Gauri have been married for a good fifteen years, with three children.

Mumbai: Shah Rukh Khan might be enjoying parenthood all over again with his delectable bundle of joy, AbRam, but millennials across the country would remember adoring him along with his first son Aryan, back when he had been an infant.

And the latest picture doing the rounds on social media takes one back to the same era!

The actor can be seen holding Aryan, while an equally adorable Gauri looks on. 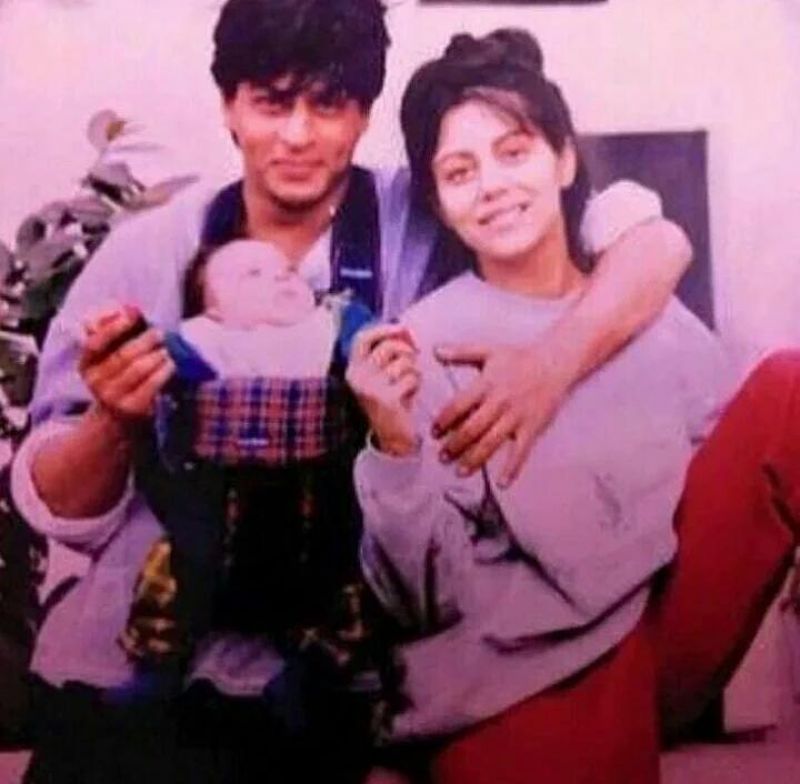 Aryan, who’s pursuing his higher education in the US, is expected to follow his father’s footsteps into the industry.

SRK himself recently delivered a hit in Rahul Dholakia’s ‘Raees’.

The actor, who’ll next be seen in Imtiaz Ali’s untitled next, is known as the ideal father father figure from Bollywood, and with good reason. 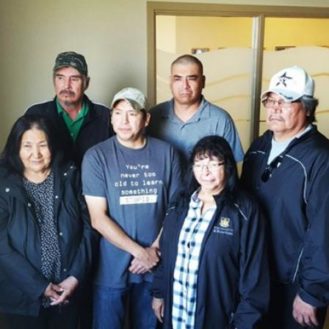