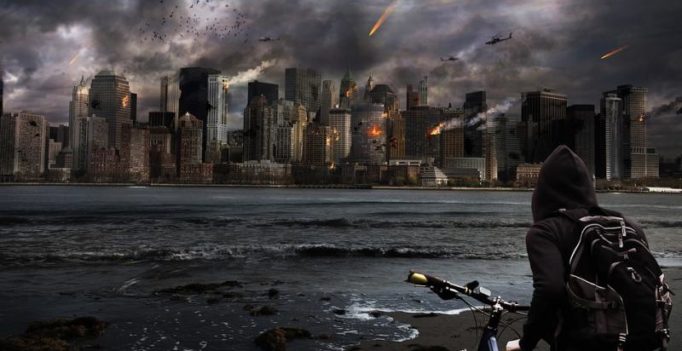 The news, out in Daily Star, reports Noah to have said that the next President will be Donald J Trump. (Photo: Pixabay)

In a bizarre rant in front of the camera, a self-proclaimed time traveller, Noah, who regularly is featured in time travel videos by ApexTv made some unbelievable claims.

The news, out in Daily Star, reports Noah to have said that the next President will be Donald J Trump.

“This is a fact from the future, I’m not here to influence anybody’s political opinions,” he went on to add.

The report further states that Noah went on to add that alien species would be “new”, and would be “a crazy thing”.

He then implored viewers to wait a couple of years to “see this amazing stuff”.

However, that is not all, the time traveller further claimed to know who would be the President on United States in 2030.

According to Noah, it would be Yokanda Renee King.

The interview footage shows Noah saying, “There will be a new president, Yolanda Renee King.”

He went on to add that she would be the first president under the new low where one would be able to sworn in at 21.

Fans praised Noah, with one commenting: “I’m really interested in time travel and wish I could also travel through time.”

Others were more sceptical, however.

One said: “Why are you making these kind of videos, they’re all fake bro.”

Another user from India wrote, “I love your channel. I want to know about future in India.” 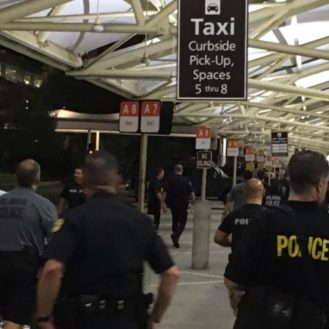