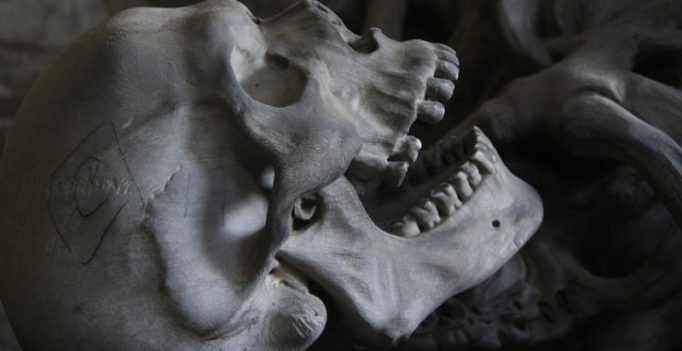 Local media reported that police have linked the case to the killing of at least one woman in the area. (Photo: Pixabay)

The men from the rural town of Escourt, in KwaZulu-Natal province, were arrested over a week ago after one handed himself in to a police station, telling officers he was “tired of eating human flesh”.

His confession led to the arrest of his four co-accused.

“All the five men appeared in court on Monday for a bail hearing but opted to abandon their bail application,” police spokeswoman Thembeka Mbhele told AFP.

The accused, all in their 30s, are charged with murder, conspiracy to commit murder and possession of human parts.

The grisly case, which has rocked the small town, has raised concerns about witchcraft and traditional medicine, as one of the arrested is reported to be a witch doctor.

According to the police, the first suspect walked into Escourt police station on August 18 with a bag containing a human leg and a hand.

He told officers on duty that he had eaten human flesh and he led them to a house where more human remains were found.

“At this stage we don’t know who these body parts belong to. We are still awaiting DNA results,” said Mbhele.

“We are also investigating how long has this been going on for and how many people have been killed,” she said.

Local media reported that police have linked the case to the killing of at least one woman in the area.

Some local people have also suggested that the men had dug up dead bodies from graves.

Outside Estcourt Magistrates’ court where the men appeared, a crowd waved placards condemning the alleged crimes.

South African media reported that one of the men wept uncontrollably in court.

South Africa has no direct law against cannibalism, but mutilating a corpse and being in possession of human tissue are criminal offences.

The case will resume on September 28. 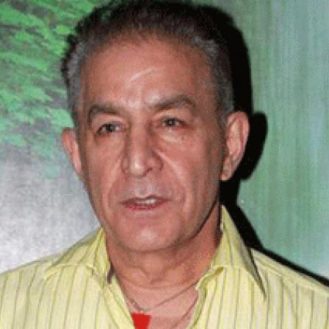