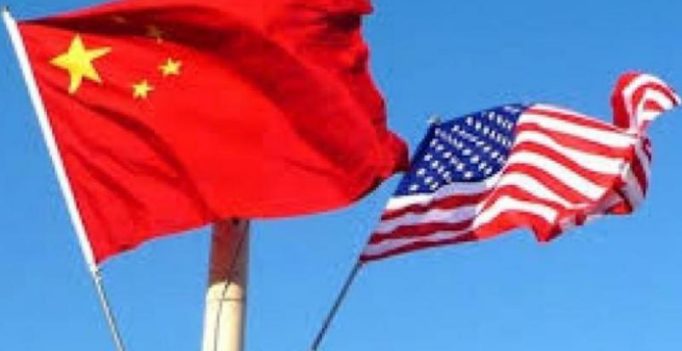 On Friday, the US imposed 25-percent tariffs on around USD 34 billion in Chinese goods, sparking an immediate dollar-for-dollar retaliation from Beijing. (Photo: AP)

Beijing: China on Wednesday said tit-for-tat tariffs will “destroy” trade between the world’s top two economies, after Washington fired the next shot in a ballooning trade war, readying fresh levies on USD 200 billion in Chinese goods.

“The outburst of large-scale mutual levying of tariffs between China and the United States will inevitably destroy Sino-US trade,” assistant minister of commerce Li Chenggang told a forum in Beijing.

US policy “actually interferes with the process of economic globalisation” and “damages the world economic order,” charged Li.

On Friday, the US imposed 25-percent tariffs on around USD 34 billion in Chinese goods, sparking an immediate dollar-for-dollar retaliation from Beijing.

Washington on Tuesday announced it was starting the process to slap 10 per cent tariffs on another USD 200 billion in Chinese export goods as soon as September.

Analysts have warned that a spiralling trade war between the world’s two financial powerhouses could have a damaging impact on the global economy.

“It is a chaotic time in international trade,” said Li.

He added: “Companies in both countries will suffer losses. There is no winner in a trade war. Cooperation is the only correct choice between China and the United States.”

“It seems that the US is escalating the scale of this trade friction,” said Li, adding: “The negative impact of the trade friction has already appeared.” 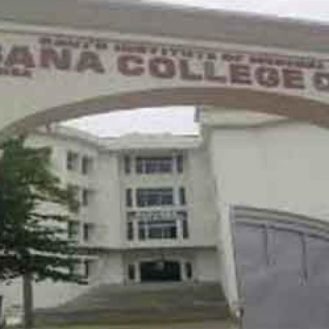