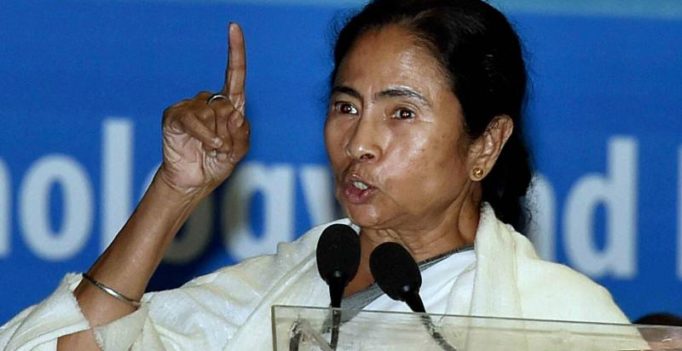 Banerjee made the statement in the state Assembly in reply to a comment by CPIM member Tanmay Bhattacharya that TMC government had taken loan to the tune of Rs 1.33 lakh crore.

When the CPIM member said that the TMC government should consider increasing old age pension and allowances for widows before considering any hike in the allowances of MLAs, Banerjee said she was stunned to hear this.

The chief minister said that allowances for the MLAs are the lowest in the state and it was his party members who had asked for increase. Now he was making so much noise, she said.

She informed the house that her government has to pay Rs 40,000 crore this year to repay the debt taken by the previous LF government.

Earlier, Women and Child Development Minister Shashi Panja said that 49,687 widows and 44,244 people with physical disabilities were being given allowances while 83,738 people were getting old age pensions. 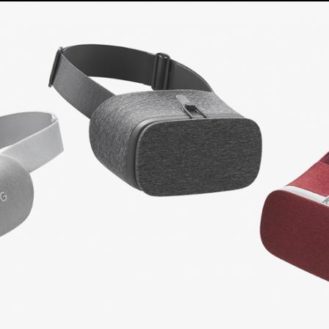