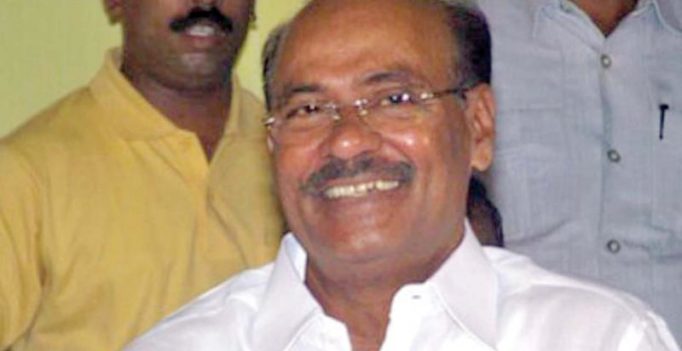 Chennai: With Karnataka making it clear it will not release water to Tamil Nadu from Cauvery, PMK founder S Ramadoss on Sunday demanded that Chief Minister J Jayalalithaa lead an all-party delegation to Prime Minister Narendra Modi to plead the state’s cause.

Punching holes in Karnataka Chief Minister Siddaramaiah’s claims that only 51 tmcft of water is available in four major reservoirs in the state, the PMK found said according to the status on Saturday morning, the total storage was 62.15 tmcft and this could be used by both the states.

Though the State Government has filed a case in Supreme Court on the Cauvery issue, it is imperative to exert political pressure on the Union Government. The Chief Minister should convene an all-party meeting and the decision taken at the meeting should be explained to Mr Modi by an all-party delegation under the leadership of Ms Jayalalithaa, he said. 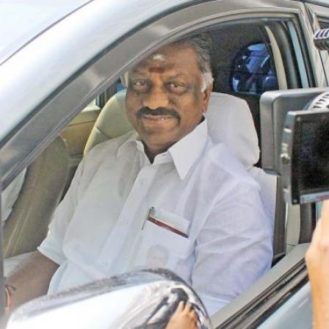