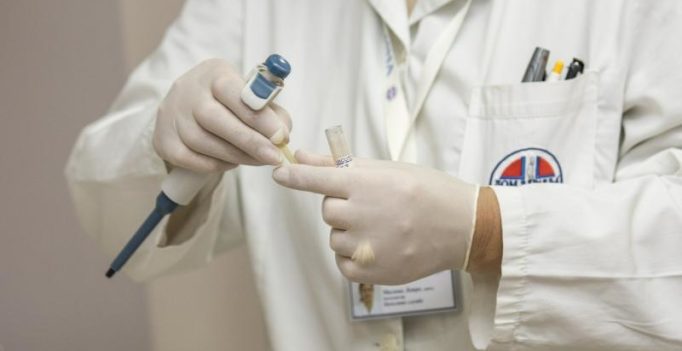 Chennai: The Madurai bench of the Madras High Court has directed the Tamil Nadu government to pay Rs 28.37 lakh as compensation to a family of a woman who died due to medical negligence.

According to reports, Rukmini, 34, was admitted to Government Nagercoil Medical College and Hospital on March 18, 2011 for a tubectomy. She was administered nitrous oxide, also called laughing gas, instead of oxygen – leading to severe blood loss which eventually caused her death.

Rukmini’s husband S Ganesan had in 2013 filed a petition seeking Rs 50 lakh compensation for him and two children.

The judge said that the doctors and paramedical staff of Government Nagercoil Medical College Hospital were involved in acts of medical negligence, causing the petitioners wife to go into a ‘vegetative state’. The judge then directed the state health secretary to pay the compensation to the petitioner within 8 months, at 9% interest per annum. 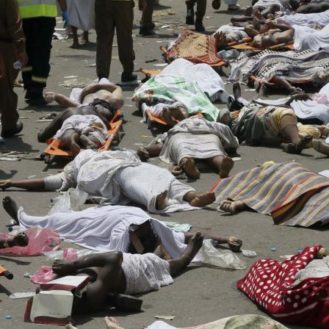