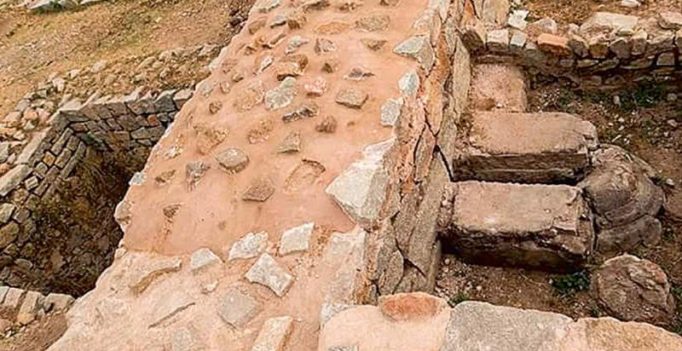 Could this have been used by Vijayanagara rulers?

Ballari: While the government is still trying to persuade people in villages to build toilets,  way back in the 14th century,  kings of the Vijayanagara empire had palaces with sophisticated latrines linked to covered drains.

The toilets have been found in the ruins of a palace that is believed to have belonged to Harihara Raya II (1377-1404 CE), the third king of the Vijayanagara empire, who hailed from the Sangama dynasty. Harihararaya II , also known as Vira Harihara II,  ruled in the latter part of the 14th century.

The palace is a part of the royal enclosure, which forms the nucleus of the Hampi ruins and is spread over 59,000 sq.mts. The enclosure is believed to have once housed over 45 buildings used by the royal family, say officers of the Archeological Survey of India, Hampi mini circle.

“It appears that architects of Vijaynagara empire were aware of sanitary engineering as there are private latrines with connected drains, private and public baths, and drinking water supplying aquaducts in the ancient city of Vijayanagar,” they said.

The ASI now plans to restore the ruins of  the palaces of Krishnadevaraya and Vira Harihara, including their private latrines and public baths, the residential quarters of their ministers, the royal treasury, the Hajara Rama temple and an exclusive temple of the royal family discovered  during the excavation work undertaken 15 years ago under the Hampi Project, going by the officers.

Though not much is known about the superstructure of the palace, it is believed that the palace architecture made extensive use of wood and other perishable material. 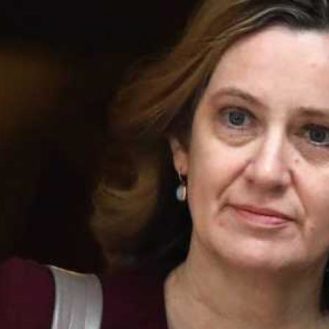