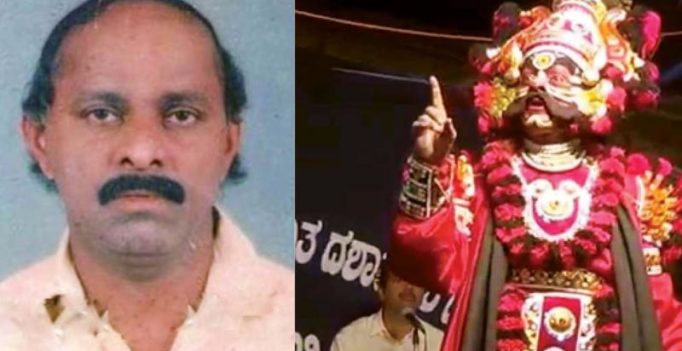 Shetty was part of Kateel Mela for over 47 years and had won fame for his Mahishasura role in ‘Devi Mahatme’.

Mangaluru: Veteran Yakshagana artiste Gerukatte Gangaiah Shetty collapsed while performing on stage and died on the way to hospital at Durganagar in Yekkar near here. Sixty-three-year-old Shetty, in the role of Arunasura, was enacting a scene wherein he had to act like breaking a rock when he suddenly collapsed on stage. He died on the way to hospital Wednesday night, organisers of ‘Kateel Mela’, the Yakshagana troupe he was associated with, said.

Yakshagana is a traditional folk art form that blends dance, music, dialogue, resplendent costume and stage techniques in a unique style that is very popular in Karnataka’s coastal districts. He is survived by wife and three sons.

Shetty was part of Kateel Mela for over 47 years and had won fame for his Mahishasura role in ‘Devi Mahatme’. He refrained from donning the role of Mahishasura after he suffered a cardiac arrest 15 years ago and was advised by  doctors against acting in the strenuous role. Shetty had entered the Yakshagana field when he was 16 and was trained in Yakshagana at the Dharmasthala Yakshagana Kendra.

He breathed life into the characters through elaborate face painting, adjusting delivery of dialogues to suit the character he was playing with synchronization of moods like devotion and dedication as per the demands of the occasion, said the organisers of the Mela. 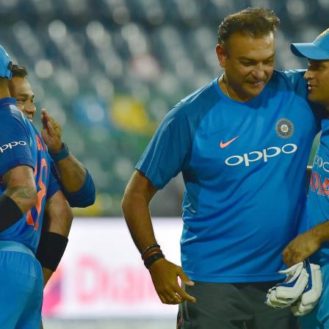