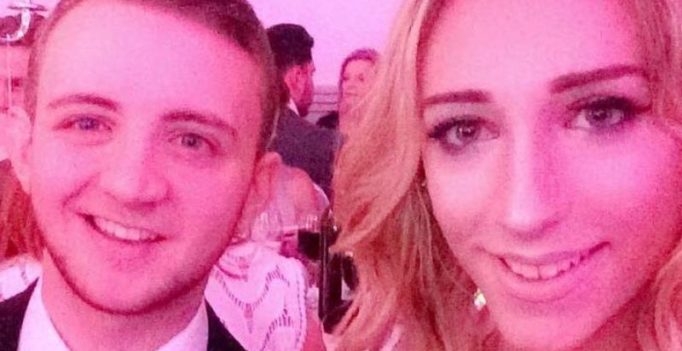 Transgender couple Jamie O’Herlihy and Harry Matthews have been in a relationship for the past nine months and live together. (Photo: Facebook)

A young couple in Ireland might soon become the country’s first transgender parents if things go as planned. Transwoman Jamie O’Herlihy and her partner Harry Matthews, formerly a woman who transitioned to become a man, have frozen their eggs and sperm so that they could be able to have a child together.

The couple, both 24, have been in a relationship for the past nine months and live together in Dublin city centre. Interestingly, Jamie’s 20-year-old half-sister Chloe also happens to be transgender. Gender transition turned out to be a painful experience for Jamie as she had to discontinue her hormone blockers in order to be able to procreate.

“Chloe started her medical transition in November but the doctor said if I started my treatment without freezing my sperm I wouldn’t be able to have children. That freaked me out, I’ve always wanted kids,” Jamie told the Irish Mirror. She adds that her partner Harry is now getting his eggs harvested and frozen as well. The two plan to have an embryo via IVF and then get a surrogate to carry it so that they could have their own biological child together. 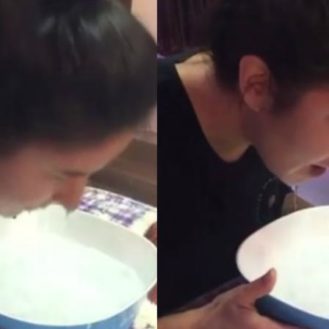