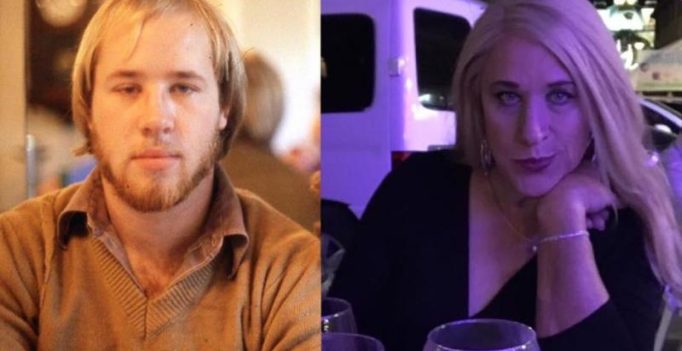 New Hope, Texas: The mayor of a small North Texas town says residents there have shown “overwhelming support” after she came out as a transgender woman at this week’s council meeting.

New Hope Mayor Jess Herbst told The Dallas Morning News on Wednesday, “I was hoping for tolerance, and what I’ve gotten is overwhelming support.”

The meeting was Tuesday, two weeks after she wrote an open letter to residents online.

Herbst, who began hormone replacement therapy two years ago, became mayor last May when her predecessor died. At the time, she was an alderman and went by the name Jeff.

She came out as transgender last fall to her colleagues at Town Hall and to her customers as a self-employed computer technician.

The newspaper says her wife knew the truth early in their relationship. 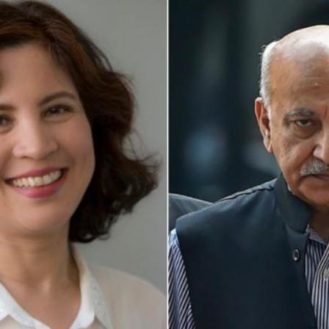