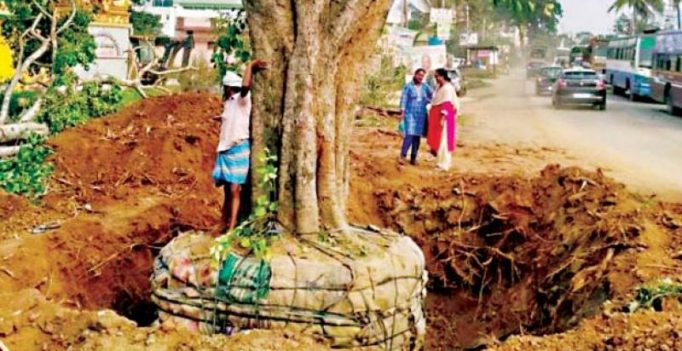 A file photo of a tree ready for translocation in Bengaluru

BENGALURU: The city is losing its green cover to urbanisation, but the delay in tree census and lack of transparency in attempts made to green the city are also adding to the problem. Some of the translocated trees at a park in Jayanagar 4t Block are dead, and activists blame the BBMP and BMRCL for not maintaining the transplanted trees.

“Some of the trees in the park have died and only a few are alive. Even at Jayamahal, a few trees have died. This is happening because civic agencies are not maintaining these trees,” said tree doctor Vijay Nishanth.

The activist said that the area left after change in Metro alignments should be used to plant saplings and transplant trees. Metro stations at MG Road, Vijayanagar and Byyappanahalli had green areas, but today they look barren, they said.

“We are not against the construction of Metro since it is required, but the development should be sustainable and not mindless. Trees should be maintained and the charge of translocation should be given to those who are interested in greening the city,” Mr Nishanth said.

The BBMP’s initiative of introducing vertical gardens in the city flopped miserably as within a few months of its launch, the plants have withered. Experts said that the city is not suitable for vertical gardens since they needs to be watered daily and soil changed often.

The map of Project Vruksha shows several trees on Kanakpura Road, but they too have been lost because of development in the area.  Mr Nishanth said, “Such issues should be discussed at tree committee meetings. From here on, no tree should be transplanted without the consultation of the tree committee.’ 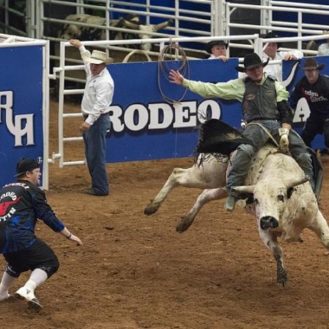 Congo’s nine neighbours have been put on high alert in case Ebola crosses a border, especially to Republic of Congo or Central African Republic. (Photo:…