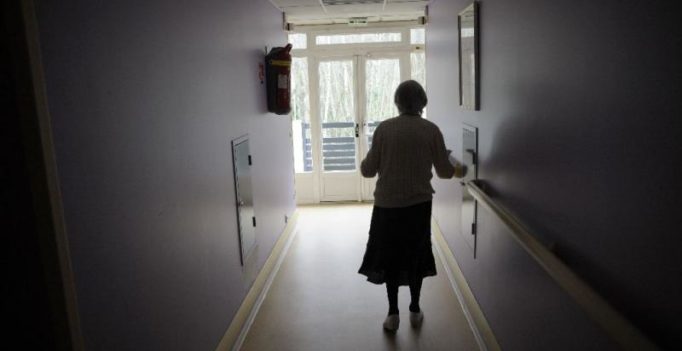 It would be premature to conclude that this is an effective treatment (Photo: AFP)

An experimental drug cleared protein buildup in the brains of people with mild Alzheimer’s disease and slowed their mental decline, the results of a preliminary trial showed.

The outcome raised hopes that a treatment may finally be within reach for the memory- and independence-robbing disease, but experts cautioned against overplaying the findings.

The drug, aducanumab, is only the latest antibody to show promise in an early, Phase I drug trial, they said. Others ended up disappointing in the decisive Phase III efficacy test.

“Although potentially this is an exciting story, it is important to temper any excitement with considerable caution,” said Robert Howard, a professor of old age psychiatry at University College London.

“It would be premature to conclude that this is likely to represent an effective treatment for Alzheimer’s disease.”

Researchers in the United States and Switzerland tested aducanumab, developed by biotech firm Biogen, on 165 people with early-stage Alzheimer’s disease for a period of one year.

Some were given a monthly injection of the antibody, and others a placebo or dummy drug.

In the brains of those given the treatment, there was an “almost complete clearance” of so-called amyloid plaques, the researchers reported.

Amyloids are sticky proteins that clump together in deposits — one of the mechanisms suspected of causing Alzheimer’s.

“The effect of the antibody is very impressive,” said Roger Nitsch, a professor at the University of Zurich’s Institute for Regenerative Medicine, who co-authored the study.

‘Now is the time’

After one year of treatment, “practically no beta-amyloid plaques could be detected in patients who received the highest dose,” said a university statement.

And while the trial was not designed to test drug efficacy, the team did observe slower onset of symptoms in treated patients.

This supported the hypothesis that amyloid plaques are indeed what cause Alzheimer’s, the researchers said, but further tests are required to prove this once and for all.

“Indeed, confirmation that anti-AB (amyloid-beta) treatment slows cognitive decline would be a game-changer for how we understand, treat and prevent Alzheimer’s disease,” commented Eric Reiman at the Banner Alzheimer’s Institue in Phoenix, Arizona.

“Now is the time to find out.”

The drug did have side-effects, however, including fluid buildup on the brain, and headaches.

Alzheimer’s disease is the most common form of dementia, which the World Health Organisation (WHO) says affects nearly 50 million people worldwide — with some 7.7 million new cases diagnosed per year.

Old age is the major risk factor, and there is no prevention or effective treatment for Alzheimer’s symptoms, which include memory loss and disorientation, as well as anxiety and aggressive behaviour.

Like actor Gene Wilder, who passed away on Monday, people do not die of Alzheimer’s itself but complications which can include infections or malnutrition.

Last year, drug-maker Eli Lilly said the drug solanezumab, also an antibody, showed promise when given to people in the early stages of Alzheimer’s.

Results from further testing with both drugs will be hotly anticipated in the months to come.

Outside experts expressed cautious optimism about the new study, published in the journal Nature.

“Let’s keep our fingers crossed for success in the next steps,” said neuroscience professor Richard Morris from the University of Edinburgh. 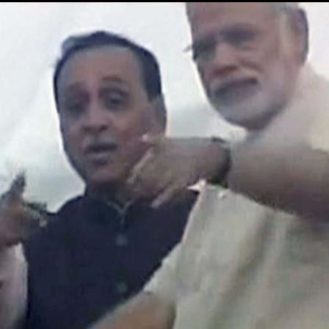