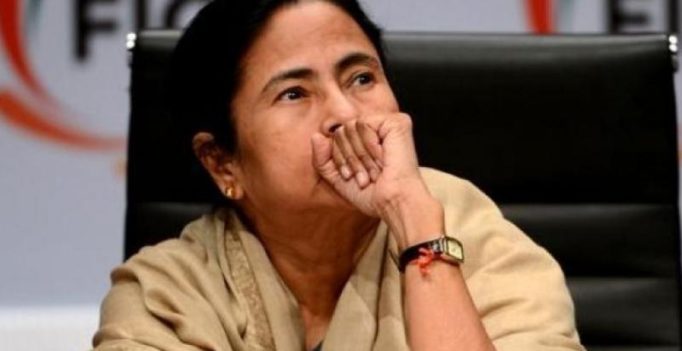 Kolkata: Expressing happiness over the national party status awarded to it on Friday, Trinamul Congress said it now aims to play a “bigger role” in the 2019 Lok Sabha elections.

“It is a much awaited decision. We are very happy. The party will now play a much bigger role in 2019 Lok Sabha polls. The national party status and Mamata Banerjee’s victory in Singur will give us an edge,” senior Trinamul Congress leader and Rajya Sabha MP Sukhendu Sekhar Roy said.

National criteria
A political party becomes a national party if:
It has won 2 per cent of seats in Lok Sabha from at least three different states in the latest general election 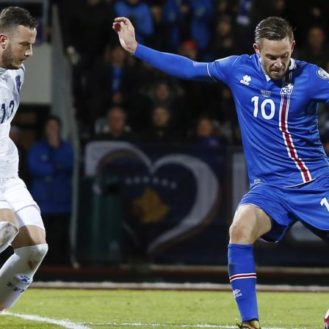