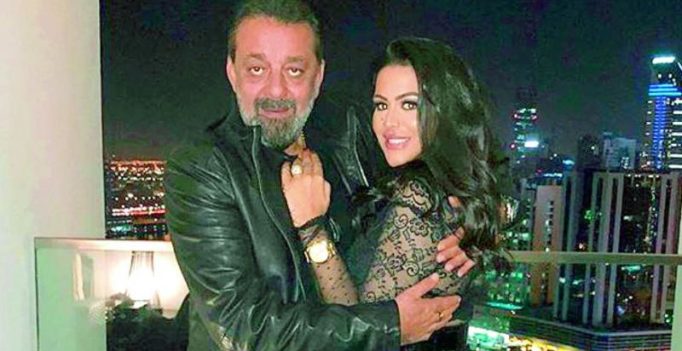 Trishala, finds no mention in his biopic.

For reasons best known to the Sanju team, Sanjay Dutt’s first-born, Trishala, finds no mention in his biopic. And apparently, this has not gone down well with her.

According to a section of the press, she is believed to have thrown a fit upon realising that she’s been left out of his life story.

However, a source close to Dutt rubbishes these reports, saying “Trishala didn’t fit into the plot. Sanjay Dutt has had three marriages, but the film’s writer Abhijat Joshi was asked to focus on his current marriage with Manyata.”

Apparently, this was the format that best suited Dutt and Manyata. “They were both clued into what was happening. In fact, Trishala was informed. She knew she wasn’t part of the film before it released,” the source adds. 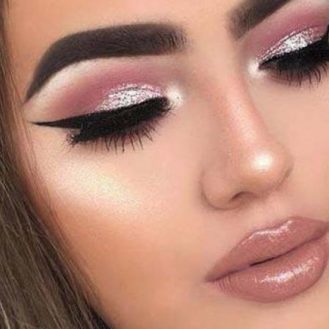 It records the user’s kiss and transmits it to an identical receiving device, which recreates it for the person on the other end through an…