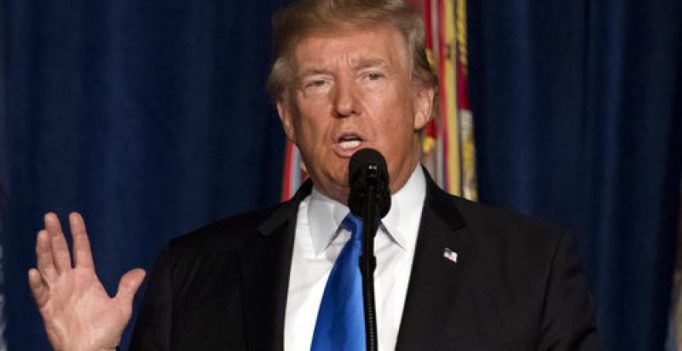 Washington: Pakistan is using a perceived threat of encirclement by India as an “excuse” to continue its support to terrorists, a Trump administration official has said, dismissing concerns over Indian development activities in the war-torn country.

“What India is doing in Afghanistan is not a threat to Pakistan. They’re not building military bases. They’re not deploying troops,” National Security Council (NSC) spokesman Michael Anton said yesterday.

This is an “excuse” on the part of Pakistan, Politico quoted Anton as saying.

“In the worst case,” the Trump administration official said, the Pakistani government has been guilty of “active direct support” for terrorist groups.

“(Indians) are not doing the things that would constitute encirclement, for lack of a better term, which is one of the things that the Pakistani’s complain about,” he said.

His comments came after US President Donald Trump laid out his policy for Afghanistan and the larger South Asian region. Trump sought a greater involvement from India while criticising Pakistan for tolerating terrorist safe havens and for its support to terrorists.

The US president has preferred a regional approach for peace in Afghanistan and said the US “can no longer be silent about Pakistan’s safe havens for terrorist organisations, the Taliban, and other groups that pose a threat to the region and beyond.”

Pakistan’s foreign office reacted to Trump’s announcement of the new strategy, saying the threat to peace and security “cannot be isolated from the complex interplay of geopolitics, continued existence of festering disputes and pursuit of hegemonic policies.”

“Non-resolution of the Jammu and Kashmir dispute remains the primary obstacle to peace and stability in the region.”

The foreign office asked the US to work with Pakistan to eradicate terrorism, instead of relying on the “false narrative of safe havens.” 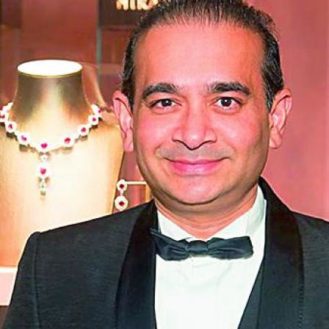