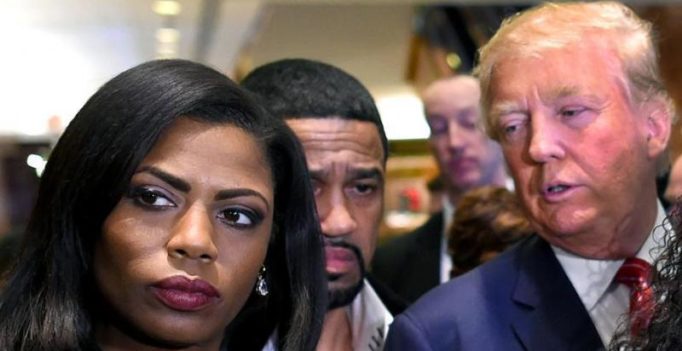 Washington: US President Donald Trump on Tuesday lashed out at former White House aide Omarosa Manigault Newman, calling her a “dog” as his fellow former reality TV star continued to publicly release recordings from her time in Trump’s orbit.

Their escalating feud was sparked by the release of a tell-all book, “Unhinged,” by the former contestant on Trump’s “The Apprentice,” describing her year at the White House before her firing last December. Manigault Newman had been one of the Republican president’s most prominent black supporters.

In recent days, she has released audio of her firing by White House Chief of Staff John Kelly and of a call from Trump in which he says he did not know about her dismissal.

On Tuesday, CBS News released another recording it said was unverified but appeared to be Manigault Newman and several Trump campaign aides in October 2016 discussing the potential fallout from a tape of Trump using a racial epithet during the taping of “The Apprentice.”

Trump on Monday denied the existence of any such tape, citing the show’s former producer, Mark Burnett. Some of the aides on the latest tape also denied the conversation.

Reuters could not verify any of the recordings, and Burnett could not immediately be reached for comment.

On Twitter on Tuesday, Trump wrote, “When you give a crazed, crying lowlife a break, and give her a job at the White House, I guess it just didn’t work out. Good work by General Kelly for quickly firing that dog!”

Critics condemned Trump for what they said were racial and sexist undertones.

“The president of the United States is calling a woman of colour a dog? … How dare he call anyone a dog?” Democratic US Representative Frederica Wilson, who is also an African-American, told CNN.

Asked whether Trump’s language was appropriate, White House senior counsellor Kellyanne Conway did not answer directly but told Fox News she had never heard Trump “issue a racial slur about anyone”.

Trump brought on Manigault Newman, previously known for repeatedly being fired on NBC’s “The Apprentice,” as director of communications for the White House Office of Public Liaison.

Manigault Newman has dismissed any legal concerns about taping conversations. On Monday, she told MSNBC that, if asked, she would give her recordings to the US Special Counsel’s Office investigating alleged Russian interference in the 2016 presidential election and possible collusion by the Trump campaign.

Russia has denied meddling in the election and Trump has repeatedly called the Mueller probe a witch hunt. 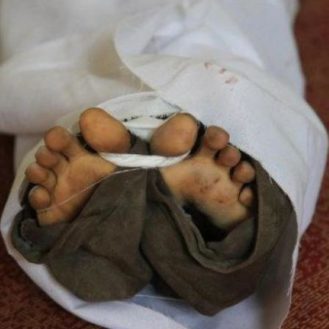