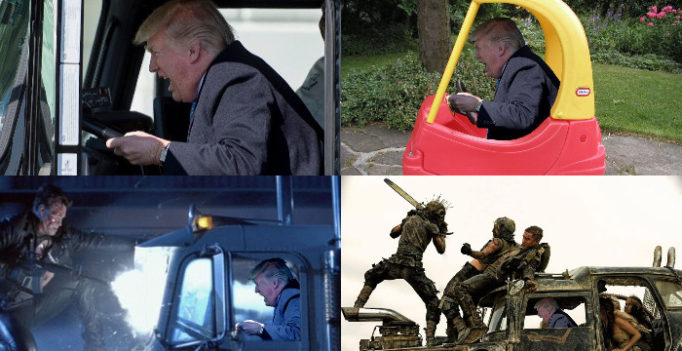 US President Donald Trump welcomed trucking CEO’s and driver in a rather interesting way by driving in with an 18-wheeler truck and the Internet had their fun with the picture. (Photo: AFP/Reddit) 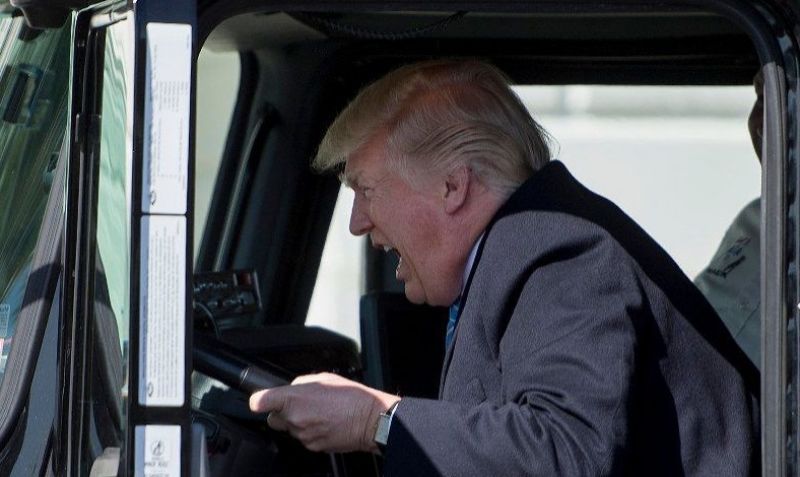 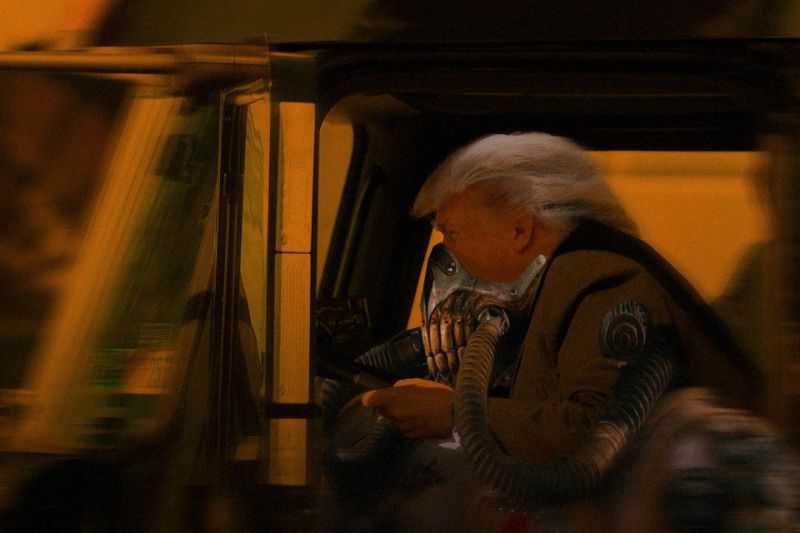 It was apt for the rage in Mad Max and he could definitely fit the role.(Photo: Reddit)

Trump could even take on Terminator if he wanted with that expression and the truck. (Photo: Reddit) 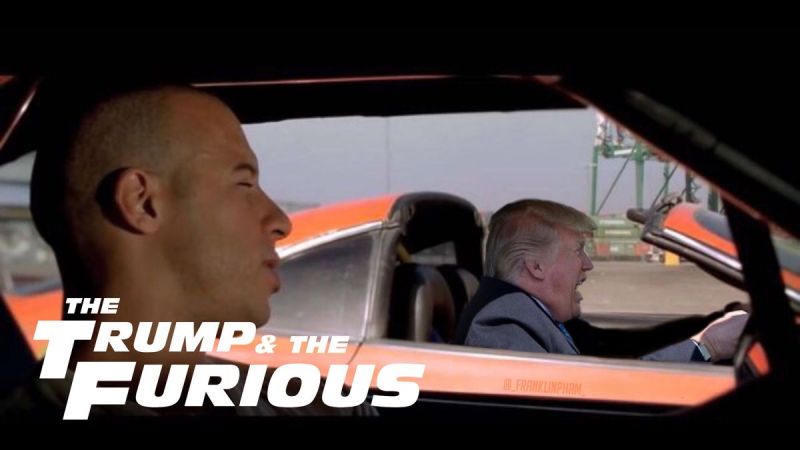 Donald Trump could easily be Vin Diesel’s accomplice in the next Fast and Furious movie. (Photo: Reddit) 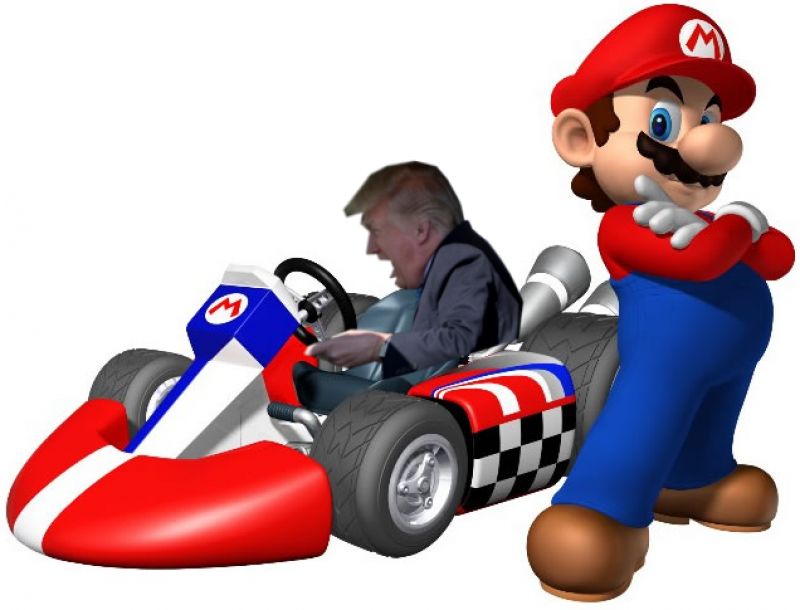 He could even replace Super Mario with that aggression. (Photo:Reddit) 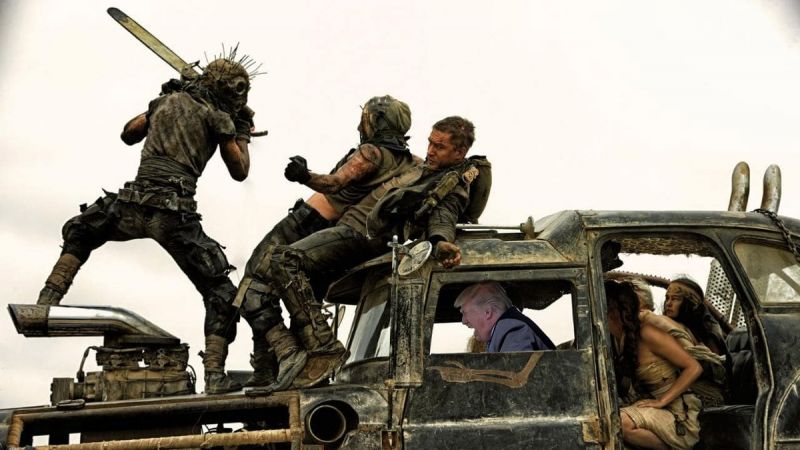 Mad Max is probably the best role he can fit in with Tom Hardy around. (Photo: Reddit) 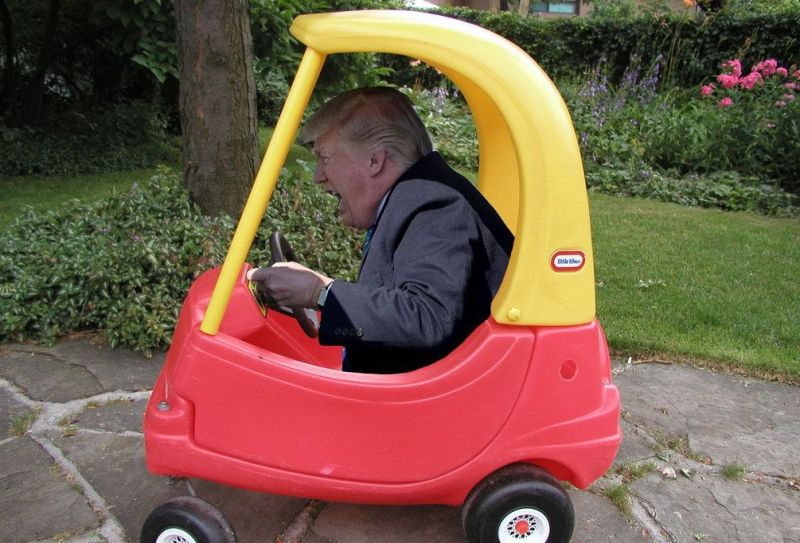 He must have definitely been a notorious kid when he was younger and he definitely didn’t share his toys. (Photo: Reddit) 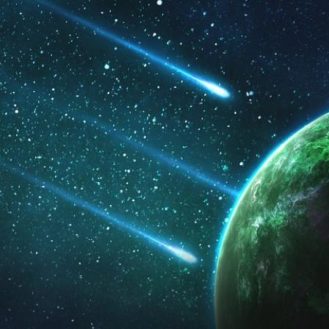