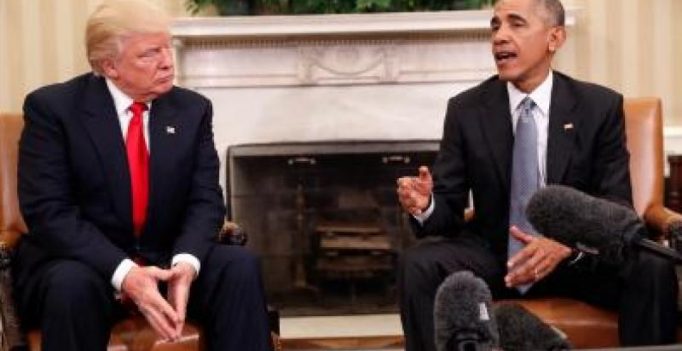 Washington: President Donald Trump suggested more information would be coming out soon about his claim that former President Barack Obama ordered a wiretap of Trump Tower during the 2016 presidential campaign.

“I think you’re going to find some very interesting items coming to the forefront over the next two weeks,” Trump said about the wiretap claim in excerpts of an interview to be broadcast later Wednesday on Fox News.

He also said that “wiretap covers a lot of different things.” 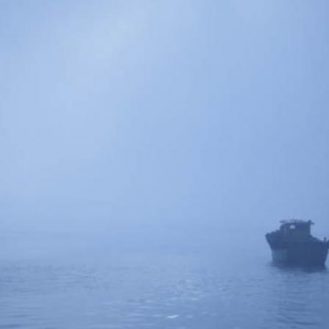 Meher Malik dancing to Agnee’s ‘Aahatein’ India’s Got Talent fame, Meher Malik is known to popularise belly dancing in India. Recently she comes up with…