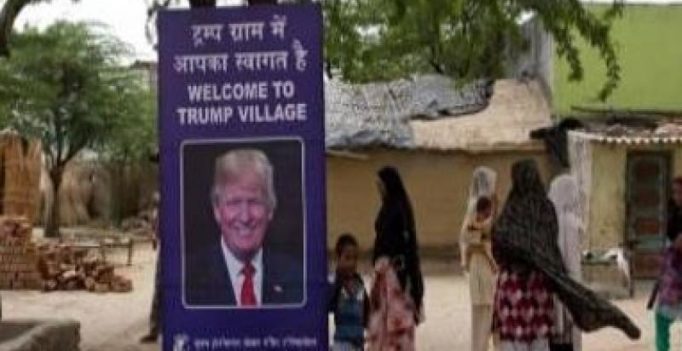 Naming the village after US President Donald Trump is a symboli gesture to promote Indo-US relations. (Photo: AP)

Gurgaon/New Delhi: Ahead of Prime Minister Narendra Modi’s trip to the US, a village in Mewat region of Haryana was on Thursday dedicated to President Donald Trump.

From now on, the village will be known as ‘Trump Sulabh Village’.

In a symbolic gesture to promote the Indo-US relations, Sulabh founder Bindeshwar Pathak formally launched various projects for the all-round development of Marora panchayat under Mewat region in Haryana, a release said.

The Sulabh Sanitation and Reform Movement leader Pathak, during a programme in Washington a few days ago, had announced to name an Indian village after Trump, as part of his efforts to strengthen relation between the countries, it said.

Sulabh, a non-governmental organisation, provides affordable sanitation and toilets to the masses to end the practice of manual scavenging.

It also works across the country to support the ‘Swachh Bharat’ mission besides other urban development initiatives, the release said.

Sulabh, which engages over 50,000 people, claims that so far it has constructed nearly 10.5 million household toilets and 8,500 public toilets used by nearly 15 million people daily across the country. 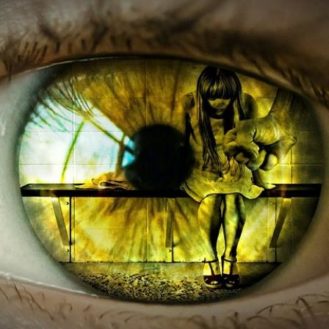 He can climb tall trees in just 5 mins (Photo: YouTube) Several people on the internet try to grab eyeballs by their daring stunts or…