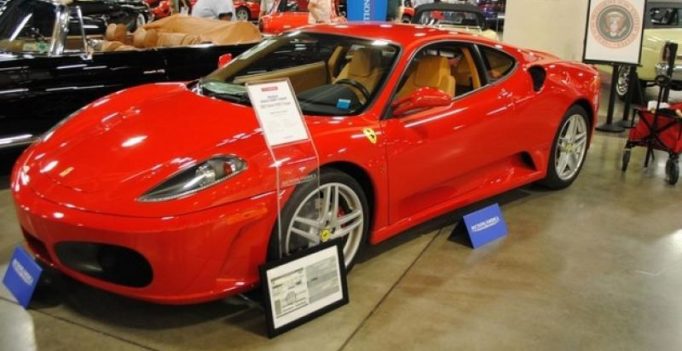 A Ferrari F430 owned by US president Donald J Trump in 2007 is exhibited by Autcions America in Fort Lauderdale, Florida. (Photo: AFP)

Washington: U.S. President Donald Trump once owned old Ferarri was sold at auction this weekend at a record $270,000.

Trump purchased the 2007 Ferrari F430 F1 Coupe a decade ago, reported the CNN.

The supercar got a new owner on Saturday at an Auction in Florida.

As per reports, at first, it looked like the car wouldn’t sell. It left the auction block with a top bid of $245,000 — which didn’t meet the reserve price, or the minimum bid required for a sale.

The Ferrari’s new owner, whose name was not revealed by the auction house, will get the car with just over 6,000 miles on it. (ANI) 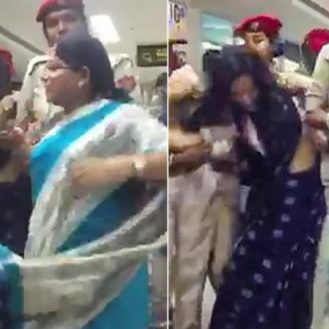