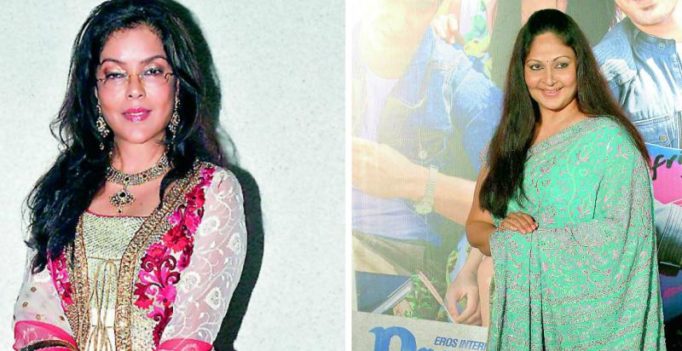 The recent news report about the Silicon Valley CEO, Abhishek Gattani, who was accused of abusing his wife for 10 years has picked the interest of all. Neha Rastogi, the victim, today stands ridiculed as her abuser husband will walk out free within 30 days. Though Neha was an Apple executive and was financially sound, she put up with the abuse for 10 years. Neha, as many other high profile wives with a public life, most of who are also financially independent, sometimes choose to tolerate abuse.

In our very own Bollywood, actresses of high stature have been subjected to ruthless abuse. The very popular Zeenat Aman’s love life in 1979-81, almost got her killed. Handsome and debonair, he was her life, until his no-nonsense wife stepped in.

“Prove that you don’t love her, or else I’ll leave with the kids,” she challenged him, and at a party in a a posh hotel, in full public view, he and his wife thrashed Zeenat, until she nearly lost an eye. Bleeding profusely, she lay on the luxurious carpet of the hotel as guests simply stood and stared. “I guess I’ve been unlucky in love. No one should stay in an abusive relationship,” says Zeenat, who sadly had an unhappy marriage with actor Mazhar Khan too. There were rumours of him physically abusing Zeenat.

Well, Bollywood marriages and live-in relationships are dotted with examples of violence. Years ago, when Ranveer Shorey used his fist on Pooja Bhatt, she boldly went public with her wounds and rightly enough, booted the guy out of her life! However, many like Rati Agnihotri, bear the brunt of concealed pain for years before finally exploding.

However, this is easier said than done, especially, when there are children in the picture. TV actress Shweta Tiwari, for example, bore with her then-husband Raja Choudhary’s abusive drunken ways for their daughter’s sake. She finally walked out with her daughter.

A yesteryear superstar’s wife thought she underwent a fairy tale marriage with the most eligible man, until she was showered with his inebriated abuses. She soon found herself in the vortex of brutality. She walked out of the domestic hell with her two kids and built a new life for herself.

A superstar, touted to have a ‘human’ side, has had open spats with his girlfriends. One of them, a superstar herself, was punched so hard that her black eye was visible for the world to see. She was pushed so hard that she even broke her arm. An accomplished TV and film actress who left her abusive husband says, “It’s very important for celebrities to not endure abusive relationships. Other-wise, we’ll continue to have gruesome crimes against women. They need to tell their fans, ‘We have zero tolerance for physical abuse.’”

Raveena Tandon, who played a wife who was abused in Daman, says, “Why are we singling out wives and girlfriends in the film industry? Women are beaten and abused in every profession. It’s shocking that women take the verbal, physical and emotional pounding even when they’re financially independent. They should say no the first time a man raises his fist.”

Rati Agnihotri, who later withdrew charges of domestic violence against her husband had once said to me, “I’ve taken 30 years to opt out of my marriage. I’ve been patient and I’ve borne a lot. Being from a glamorous profession, I was being scrutinised and judged. I stuck on to the marriage for my son’s sake.” 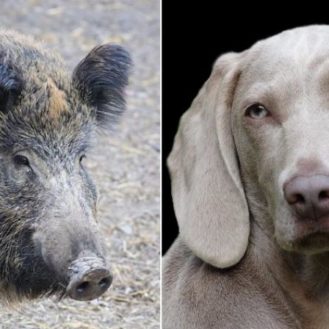