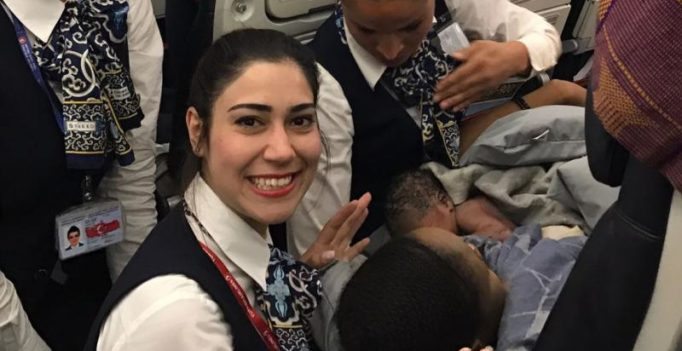 They welcomed an adorable passenger on flight (Photo: Twitter)

Stories of ugly spats between passengers and cabin crew may have been in the news for some time, but it’s not all gloomy and controversial everywhere as an adorable piece of information about what can happen on a flight has been reported thanks to Turkish Airlines.

The airlines welcomed an unexpected but heart warming guest on the flight from Conakry in Guinea to Istanbul, as a passenger who was 28 weeks pregnant went into labour soon after it took off. As Nafi Diaby was in pain, the cabin crew responded quickly and helped deliver the baby at a height of 42000 feet. 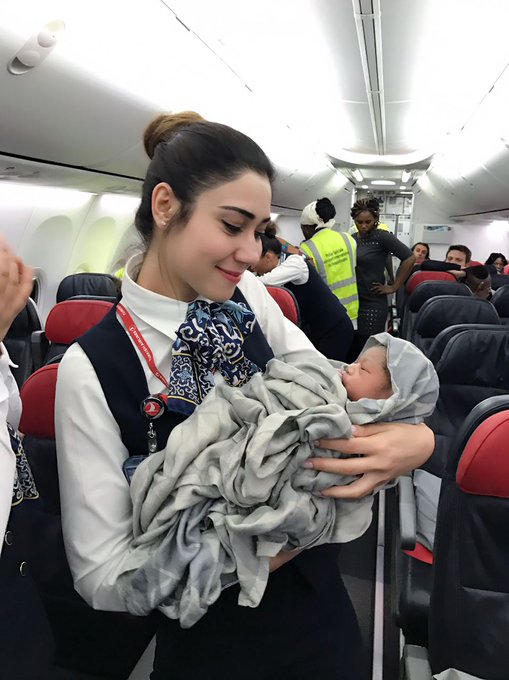 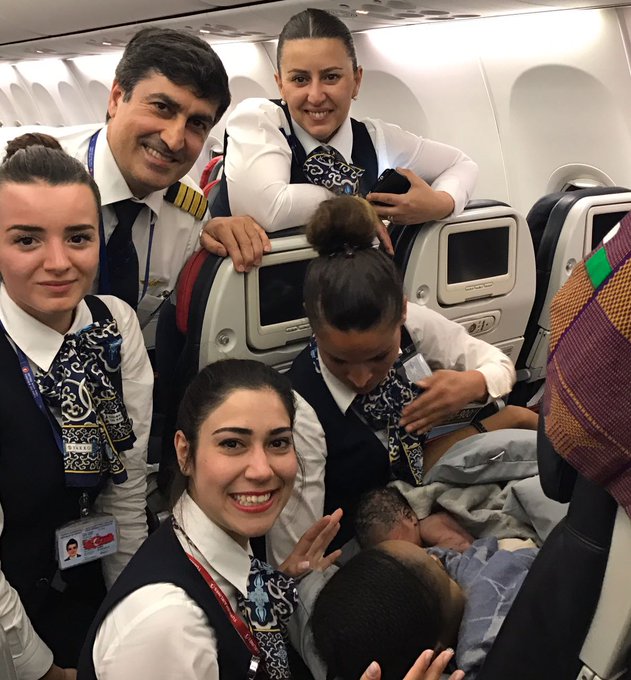 The mother and her child named Kadiju are in good health at a hospital in Burkina Faso where they were later admitted. Meanwhile the Turkish Airlines staff received a lot of love on social media.

In times of hate and despair, people coming together to welcome a new life comes as much needed relief. 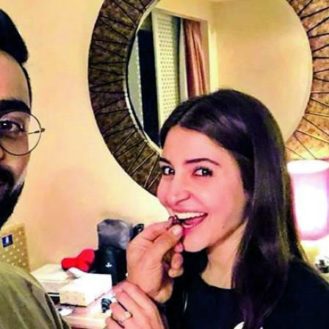