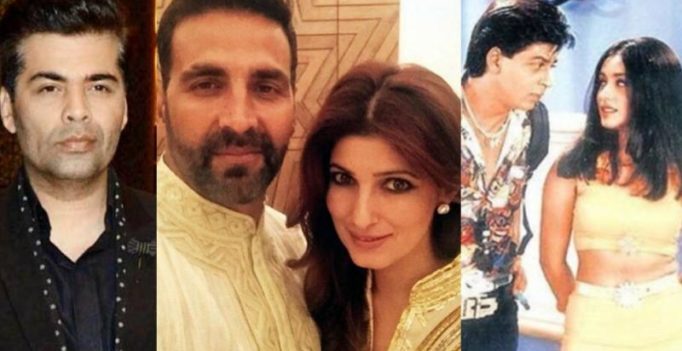 Mumbai: While Karan Johar might still be uncomfortable about opening up on his sexual orientation and convey it in the words he chose to express, there was only woman he ever fell in love with, his childhood friend Twinkle Khanna.

Be it launching her debut book or making her a regular guest on his TV show, the two have been close friends over the years.

The filmmaker had also offered her a role in his debut film ‘Kuch Kuch Hota Hai’, of Tina, Twinkle’s nickname.

Twinkle’s husband Akshay Kumar, who has become very close to Karan recently, also collaborating on next years’ release ‘Kesari’, shared an interesting trivia about the film in an interview to mid-day.

The actor was asked about Twinkle’s important role in the change in his choice of films, how she urges him to do good films and win awards, but he instead reminds her of her debacle ‘Mela.’

Akshay replied, “I also tell her about Kuch Kuch Hota Hai (1998). Even that was offered to her. She read the script, and she didn’t understand it. Eventually, Rani (Mukerji) did that role. She still tells Rani, ‘Teri zindagi maine banayi (I made your life)’. She’d actually thrown the script, and called it sh*t!”

We bet Twinkle couldn’t have guessed how big a hit the Shah Rukh-Kajol starrer would go on to become, establishing the careers of Karan and Rani in the process. 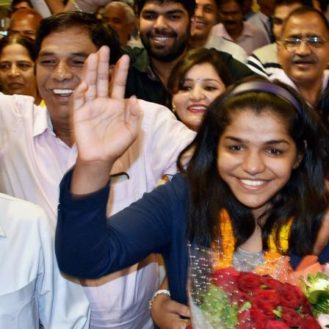