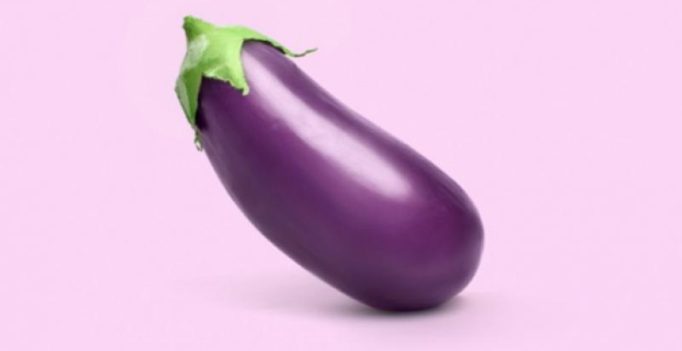 Just yesterday Durex, a leading condom brand, dropped a bombshell after it revealed that it was launching eggplant-flavoured condoms in the market. Not surprisingly this led to some pretty strong reactions online especially from the Indian Twitterati. 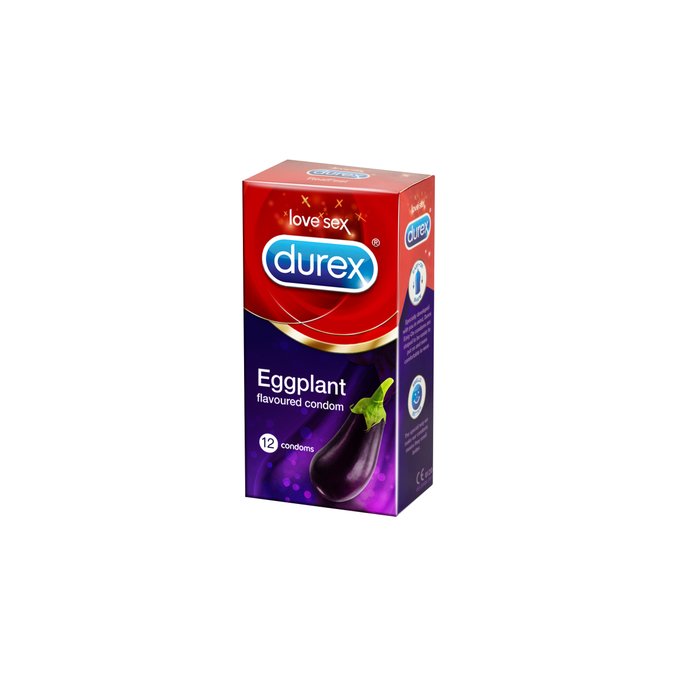 You see Indians view the eggplant also known as ‘brinjals’ in a particular way. It evokes a rather homely (and decidedly non-sexy) vibe as it is one of the key ingredients in one of India’s most popular dishes – ‘baingan ka bharta’. Understandably, many people weren’t really for such a drastic change.

People couldn’t resist the opportunity to make jokes and come up with all sort of puns about this piece of news.

However, later a spokesperson for Durex clarified that it was all just a stunt in order to get publicity for their actual campaign demanding the introduction of a condom emoji to promote safe sex, reports The Mirror. 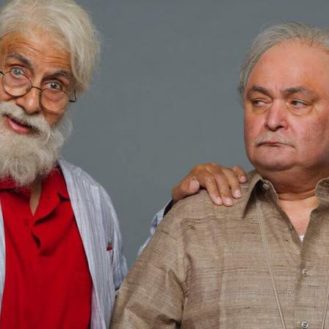