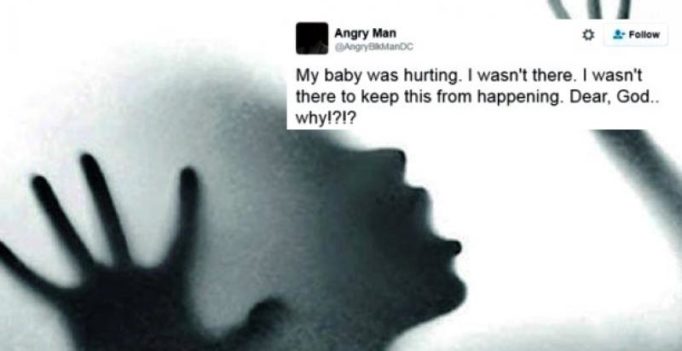 Rape and sexual assault are extremely painful occurrence in a person’s life, and the ordeal which someone goes through in the aftermath of rape can be even more devastating.

But along with the person who is assaulted, their loved ones are also the ones who go through hell with the society’s approach towards rape survivors and a long battle for justice.

While politicians make irresponsible comments about rape and some people feel that a celebrity joking about the same is not a big deal, it is a harsh reality of life for rape survivors and those close to them.

A Twitter user called Angry Man chose to come out and talk about how it feels when someone you love is raped. In a series of tweets, he describes how he still feels guilty for not being able to protect her and how the incident wrecked their lives.

Such first person accounts of how rape affects lives of survivors are extremely important, when victim shaming is being witnessed in rape cases and a devastating incident is discussed casually. 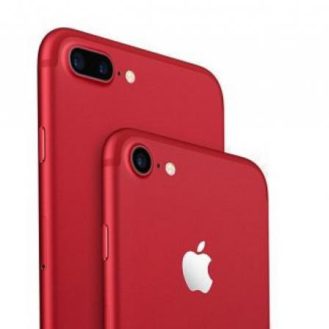