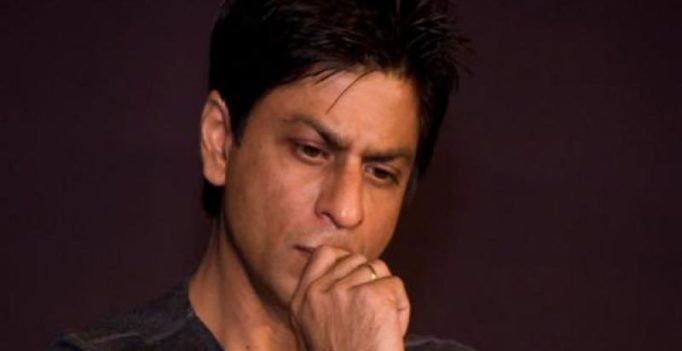 The actor is currently filming for Imtiaz Ali’s ‘The Ring’ in Amsterdam.

Mumbai: Shah Rukh Khan, though hugely popular on social networking sites, was subjected to the dark side of it, on Friday. The actor got dragged into the on-going telecom war, post the grand entry of Reliance Jio.

A set of twitterati took to Twitter with the trend #JioRemoveSRK, asking for the actor to be pulled down as the brand ambassador of it. Some even went to the extent of calling him an anti-nationalist, alluding to his infamous ‘intolerance’ comment.

Shah Rukh and composer AR Rahman had been present when Reliance Jio conducted a free test drive to its 150,000 employees,  an event that had been viewed in over a 1000 locations across the globe.

Nevertheless, fans also started trending #JioOnlyForSRK, coming out in support of the star. Shah Rukh Khan, who’s yet to react to the internet fracas, is currently filming for Imtiaz Ali’s ‘The Ring,’ in Amsterdam, along with Anushka Sharma. 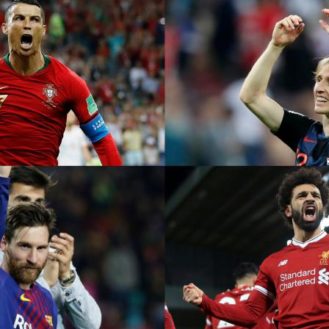