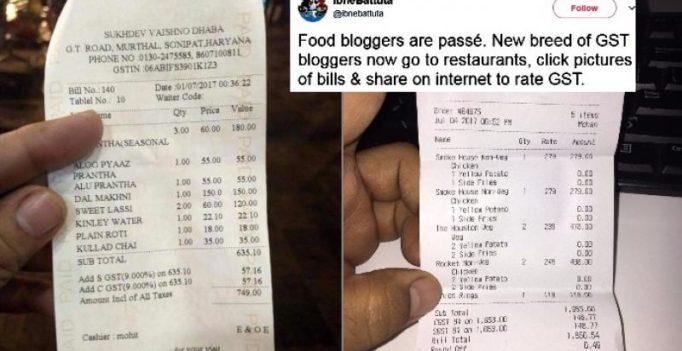 The move seems to have generated a mixed response (Photo: Twitter)

Days after the government made the much anticipated announcement regarding the Goods & Services Tax better known as GST, social media is still abuzz with queries, views, reviews and memes regarding what is touted as the most revolutionary tax reform in India post independence.

While support and criticism for the new tax laws have dominated the digital space in India, people took to social media to share images of their first bill which included GST rates. As many are trying to figure out how GSt works, it seems to have received a mixed response.

There were those who just wanted to share their excitement about getting a bill with GST rates with the world, And those who felt that it simplified things sparing people the trouble of calculating several different taxes. A lot of Twitter users were not very happy about how they had to pay more for their food, as Shobha De even pointed out how GST made idlis loved by all unaffordable for the common man. Only time will tell if GST proves to be the revolutionary move it has been claimed to be, but it surely has created a lot of buzz on Twitter. 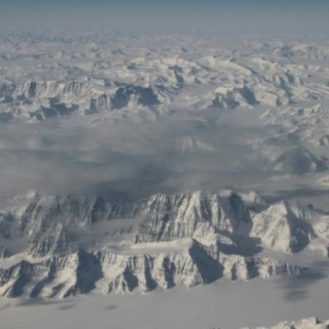