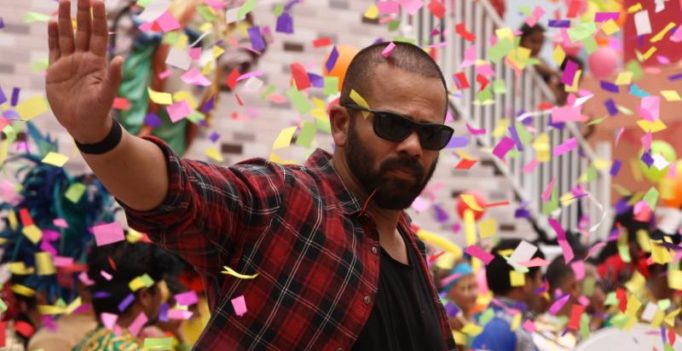 Rohit Shetty shooting for the title track amidst the galore of confettis. (Photo: Shamim Ansari)

Hyderabad: Subhash Ghai’s superhit film ‘Ram Lakhan,’ a comedy drama from the ’90s that starred Jackie Shroff and Anil Kapoor, was all set to get a remake by one of the most loved director Rohit Shetty, under the banner of Karan Johar’s Dharma Productions.

With names such as Ranveer Singh-Shahid Kapoor, Ranbir Kapoor-Sidharth Malhotra, Fawad Khan-Arjun Kapoor kept floating around for the film, the fans were eagerly waiting for this cult drama to be remade.

However, while interacting with the media on the sets of ‘Golmaal Again,’ where they were shooting the titular song ‘Golmaal,’ producer-director Rohit Shetty set the record straight by saying that ‘Ram Lakhan’ isn’t happening.

He stated, “Ram Lakhan is not happening. Two big heroes do not want to work with each other. The younger generation of stars will go on Twitter, Facebook to promote each other’s film, but not work with them. Last lot I guess was Akshay Kumar-Ajay Devgn, Abhishek Bachchan-Hrithik Roshan, who worked together.”

Known for making larger-than-life films, Shetty also revealed the reason that refrains the younger stars from sharing screen space with each other.

“I don’t know why the younger lot is so insecure?” concluded the curious Rohit, leaving the fans of ‘Ram Lakhan’ a bit dejected. 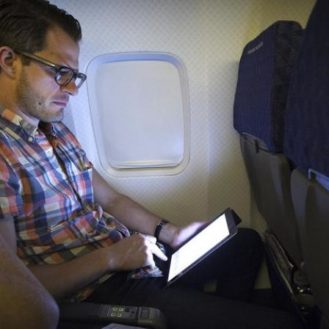