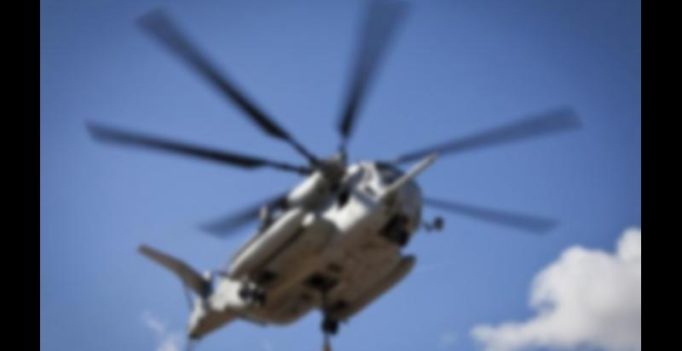 The sources further suggested that the two choppers remained in the Indian territory for about 10 minutes before heading back.

This comes weeks after Pakistan violated Indian airspace in Poonch sector of Jammu and Kashmir.

Official sources said a white-colour chopper crossed into this side in Gulpur sector and hovered for sometime before turning back.

It was alleged that inside the chopper were PoK Prime Minister Raja Farooq Haider Khan, Tourism Minister Mushtaq Minhas, and the province’s Education Minister Ifthikar Gilani.

These allegations were later rejected by the PoK Prime Minister. 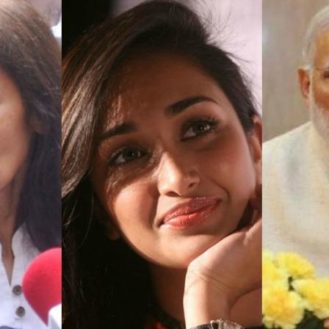