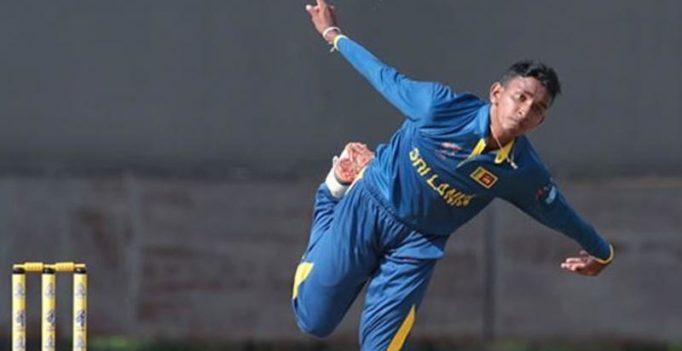 Mumbai: The Sri Lankan cricket team is well-known for its spinners with different actions. Right from Muttiah Muralitharan’s doosra to Akila Dananjaya’s off-break, the Lankan team’s spin bowling is starting to become a crucial part of their arsenal.

One of the recent mystery spinners to grab the headlines is the 18-year-old Kevin Koththigoda, who is currently taking part in the ACC U-19 Asia Cup in Malaysia. Having an unorthodox style of bowling action, his bowling action resembles former South Africa leggie Paul Adams, who bowled with a similar action.

Former Sri Lanka ‘A’ opener Dhammika Sudarshana spoke on the teenager’s bowling. “He has a very unusual action. It’s like that of Paul Adams. The action wasn’t coached or anything, it came naturally to him. Initially, he was struggling with the length as he couldn’t see the pitch, but he has improved tremendously,” the 41-year-old Sudarshana said to Cricbuzz.

He came with his parents and asked me whether he could change schools. It was a fair request and we didn’t have any objections,” he added.

Sudarshana went on to praise the youngster, saying that he is not only a good bowler but also an excellent fielder and a decent batsman.

“Since his action is unique, the batsmen get confused. He is an excellent fielder and a decent batsman. He has got a very bright future ahead of him,” the veteran said.

Sarat Asoka, an umpire who has officiated matches featuring Kevin, also spoke about the Lankan youngster.

“He has an incredible action but lands the ball in the right areas. (He is a) lovely kid and has a good future,” he said. 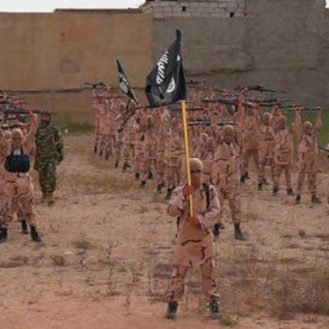 Bhavish shows the injuries he allegedly sustained during a beating by a teacher. (Photo: DC) Hyderabad: A Class III student was allegedly beaten up by…