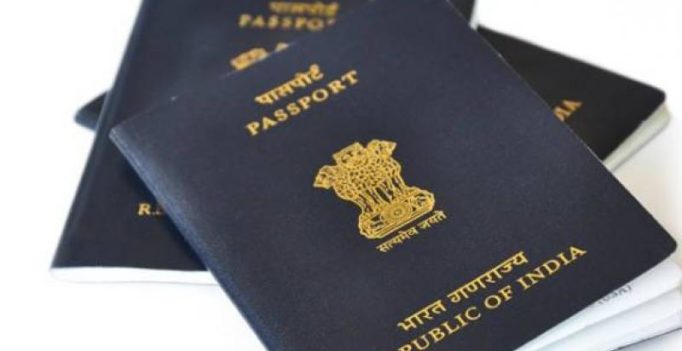 He was left with no other option but to live on the terrace of a building in Ajman city because his employer had refused to return his passport after settling his dues, Khaleej Times reported. (Photo: PTI/Representational)

Dubai: A jobless one-eyed Indian man has been living on the terrace of a building in the UAE for more than eight months without proper food after his employer, also an Indian, withheld his passport, a media report said on Tuesday.

Sajeev Rajan, an electrician in his early forties, belongs to Kollam in Kerala where his wife, two children and ageing parents live.

He was left with no other option but to live on the terrace of a building in Ajman city because his employer had refused to return his passport after settling his dues, Khaleej Times reported.

An exhausted Ranjan, worked for a Sharjah-based construction company and spent 236 days on the terrace because he does not have a job or money to get a bed space, said he stayed on the terrace even during the harsh summer, the report said.

He has been surviving with the generosity of some construction workers and shop owners, it said.

“Please send me home or I will die here… there is no money for food or room. I was living in the company accommodation for two years. My contract ended on March 11 and I wanted to go home. Working for 900 Dirham (Rs 16,761) per month did not meet my expectations,” he said.

Ranjan alleged that his employer was not ready to relieve him from work and send him back home after clearing his gratuity and leave salary.

“When my boss refused to settle my dues and release my passport, I went to the Sharjah immigration department with a complaint. Afterwards, my boss has been trying to delay the process. He is not abiding by the court order. He also filed an absconding case against me even though I had not absconded,” he said.

On March 21, Ranjan was forced to vacate the company accommodation in Ajman.

He has approached the labour court “several times”, the Indian Consulate, community associations and others “but nobody could help me”, the report said.

“The employer from Punjab, India, promises to return my passport in front of officials who mediate for my release, but once he leaves their office, he refuses to hand it over to me,” he said.

After his plight was highlighted by the paper, several people came forward with offers to buy air tickets, give him a job among others, the report added. 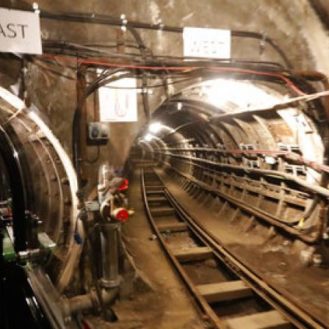