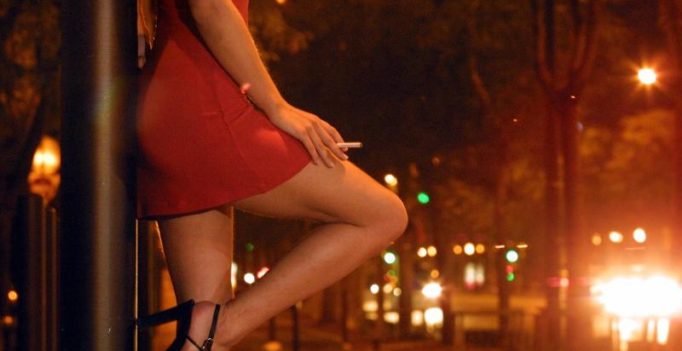 In her statement to the police, the victim said that her husband has turned their home into a prostitution den. (Representational Image)

Sharjah: A man in UAE’s Sharjah has been arrested on charges of allegedly forcing his wife to work as a prostitute.

According to a report in the Khaleej Times, the accused married the victim outside the country and then brought her to UAE where he forced her into prostitution to pay for their daily expenses, including food and accommodation.

In her statement to the police, the victim said that her husband has turned their home into a prostitution den and he threatened her that she could stay with him only if she works as a prostitute.

When the case was undergoing trial at the Sharjah Sharia Court, prosecutors told the judge that the victim’s husband forced her to have sex with men, mostly in his presence.

The incident comes in the wake of recent case where an Asian-origin man from Buharia had lodged a police complaint saying that his wife was gangraped by 10 men at a deserted place. However, it was later found out that the man had actually traded his wife to have sex with six men for money. But, instead of six, 10 people turned up which made the man furious and he lodged a false complaint.

In both the cases, although the men denied any involvement, authorities have called for strict penalties for the accused. 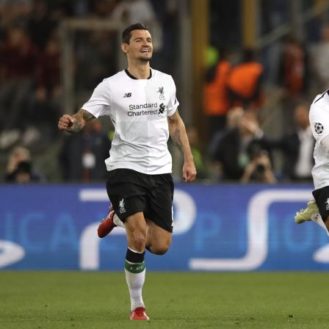