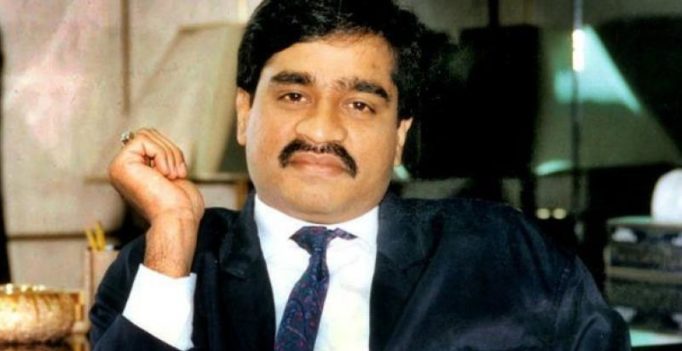 New Delhi: Citing a media report, Bharatiya Janata Party (BJP) on Wednesday claimed that properties worth Rs 15000 crore owned by Dawood Ibrahim, one of India’s most wanted criminals, have been seized in the UAE on the basis of a dossier provided by the Indian government.

“Major diplomatic success of PM Modi: One of India’s most wanted criminals, Dawood Ibrahim’s properties worth Rs. 15,000 crore seized in UAE,” the official Twitter account of the party claimed.

“Master stroke diplomacy by PM Narendra Modi hits at the right place. Prime Minister had handed handed over the list of his (Dawood’s) assets to the UAE government during his 2015 visit and demanded action,” a graphic put out by it said.

The saffron party quoted a media report to make the claim.

Efforts are on to bring Dawood to face law in India, it added.

Dawood Ibrahim, 59, is believed to be hiding in Pakistan’s Karachi and has been tracked by India for over two decades.

The UN-designated terrorist is accused of plotting the 1993 serial blasts in Mumbai in which 257 people were killed. He is also accused of masterminding other terror attacks and faces multiple charges of money laundering and extortion.

The mafia boss is also accused by India and the US of financing terror groups including al Qaeda and Lashkar-e-Taiba (LeT). 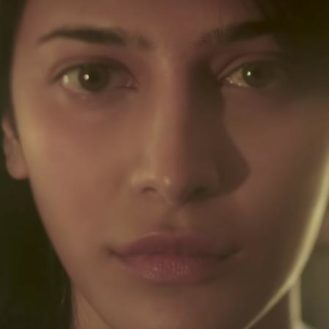 The tweet was later removed amid suggestions the airline had released the information prematurely. (Representational Image) Washington: The United States is poised to ban large…