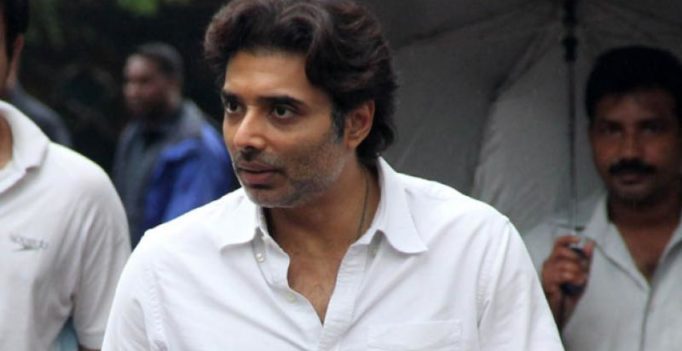 Mumbai: Mumbai police reminded Bollywood actor Uday Chopra Saturday that marijuana is a banned commodity in India when the ‘Dhoom’ actor batted for its legalisation.

Chopra tweeted Friday that marijuana, also known as cannabis, should be legalised as it is “part of Indian culture” and also has “medical benefits”.

“I feel India should legalize marijuana. Firstly, It’s part of our culture. Secondly, I think if legalized and taxed it can be a huge revenue source. Not to mention it will remove the criminal element associated with it. Plus and most importantly it has a lot of medical benefits!” the actor said through his Twitter handle @udaychopra.

The tweet not only invited usual trolling that celebrities sometimes face on social media, but also a response from the city police.

“Sir, as citizen of India, you are privileged to express your view on a public platform. Be mindful, as of now consumption, possession and transportation of marijuana invites harsh punishment as per provisions of Narcotic Drug and Psychotropic Substances Act 1985. Spread the word,” said @MumbaiPolice.

By Saturday afternoon, Chopra’s post had over 300 retweets, a thousand ‘likes’ and many comments, many of them countering his view or using ‘memes’ to ridicule it.

“People here can’t use WhatsApp correctly and you are talking about marijuana…,” said one tweet.

But the actor stuck to his guns.

“The benefits are too many to list. A brief google search will educate you I am sure. Anyway its better than being schooled by people like me who have no work,” he said.

“I do not use it, I just really think its a wise move, given our history with the (cannabis) plant,” he said in another tweet.

Twitter user @IshataYadav said, “Easy to you to say when you don’t have to work for living. Imagine a stoned workforce.”

To which Chopra replied, “So your argument is that dont make it legal cause everyone will be stoned. Wonder why the same reasoning didnt stop people from legalising alcohol #Flawed. 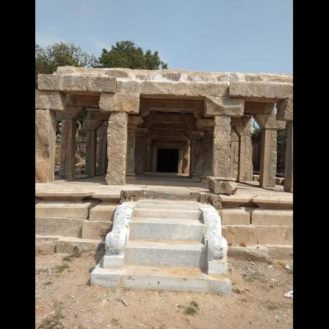