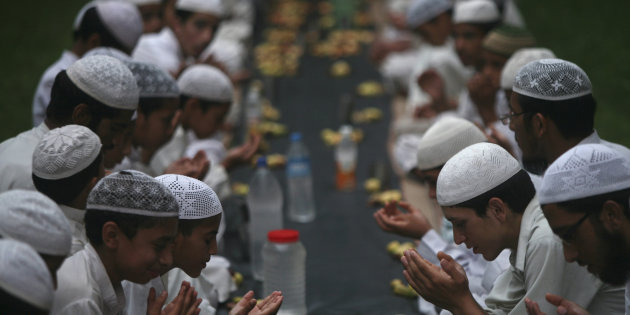 Muslims offer prayers before having their Iftar meal during Ramadan at a madrasa on the outskirts of Jammu August 8, 2012.

Over 30 madrasas in Ujjain have refused to accept the food that comes as mid-day meals for the students, alleging it was an attempt to defile their faith. The providers of mid-day meals used to be the Iskcon Temple since 2010, which catered to schools in the city. Administration of the madrasas, however, refused to accept food from Iskcon any longer.

Parents of Muslim students believe the trust used to offer the food to Hindu gods before sending them to schools, which is unacceptable to some. When the tender of Iskcon ended in July 2016, suppliers BRK Foods and Ma Parvati Foods were roped in to provide the mid-day meals but madrasas have declined to accept food from either of them.

BRK supplies mid-day meals to 315 schools, out of which 56 madrasas have turned down their offer. Parents of the madrasa students have also threatened to remove their children from madrasas who accept food from the present suppliers.

They have demanded that meals be cooked in the madrasas themselves instead of being brought from outside. However, when contacted, the official administration denied the reports saying madrasas rejected the meals as the students are used to a different kind of food. The matter is currently under examination. 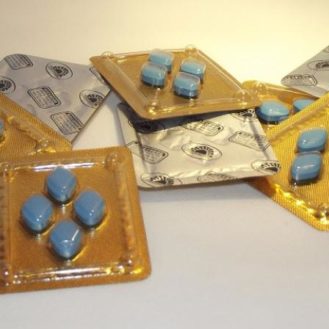