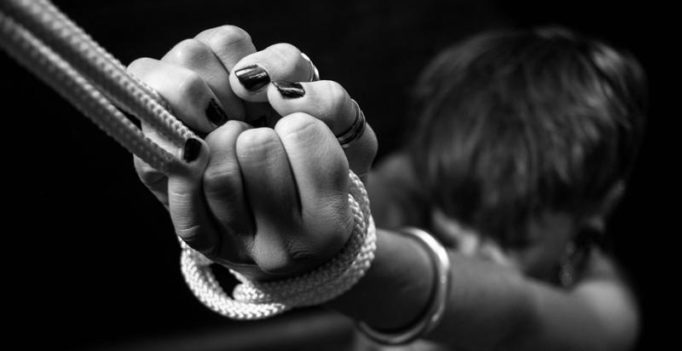 She claimed that Batten has treated her like slave by tying her to bed and giving shocks to her breasts and vagina. (Photo: Pixabay)

London: Being ‘obsessed with sadomasochistic sexual practices’, a 43-year-old man sexually assaulted his girlfriend by sending shock waves through her vagina while having a bondage sex.

According to a report in Daily Mail, Keiren Batten tortured his 27-year-old girlfriend with a home-made ‘shocker’ as he sent 240 volts through her vagina while she was strapped to a restraint board’, the court heard.

During a trial in Cambridge Crown Court, the judge heard that alleged victim gave in her consent for bondage after her partner Keiren Batten called her ‘boring in bed’.

The woman, during her video interview to the police, said that she never had kinky sex with anyone before. She claimed that Batten has treated her like slave by tying her to bed and giving shocks to her breasts and vagina.

She mentioned that “this started with dressing gown cords and my arms tied to the end of the bed, like Fifty Shades of Grey but then it got further and further and I felt really uncomfortable but I just took it because he said I was boring.”

The prosecutor in his argument pointed out that the accused is bondage lover and would go to any extent to see his victim in pain. “He used her to satisfy his physical, dangerous sexual desires bondage, sadism and restraint,” he added.

The woman, in her statement to court, said that Batten first hurt her by attaching the crocodile clips of the shocker to her breasts and then sent shocks that were utterly painful.

He doesn’t stop there and this time he clipped it to vagina by promising her that he won’t turn on the electricity, however, he did send the shock and was in severe pain, she added.

Describing Batten as cheater, the woman complained to police about the harassment she went through as she had never given consent to send shock waves through her vagina.

Refusing charges of sexual assault, Batten in his defence claimed that the woman never went on the bondage board and that the sex was consensual.

The incident took place in 2014 but the trial in the case still underway. 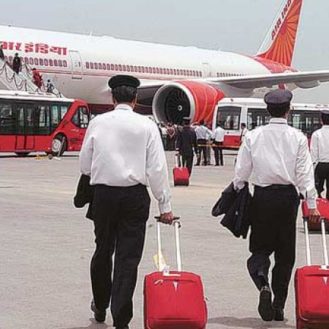