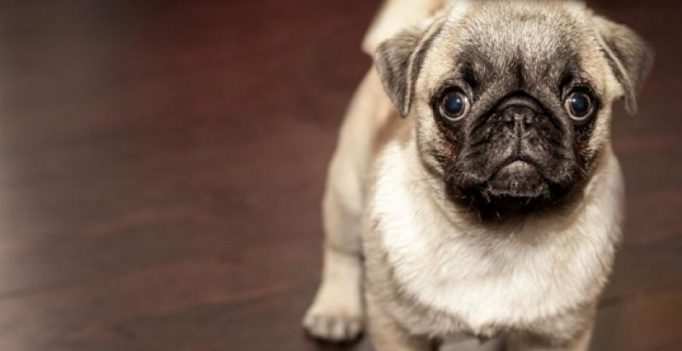 Nick Petre, Pippa’s owner, has decided to pay a vet for a Belgian passport, effectively giving her dual citizenship, a first for pugs. (Representational image)

Pippa, a pedigree pug who spends her time shuttling between Brussels and Britain, is taking Belgian citizenship amidst fears of a no-deal Brexit.

The pooch is one of many pets who travel from UK to Europe every year and regularly visit friends and family in Britain and Ireland.

If Britain and Brussels split with ‘no deal’ in March 2019, Pippa’s documents allowing her to travel will be void.

Nick Petre, Pippa’s owner, has decided to pay a vet for a Belgian passport, effectively giving her dual citizenship, a first for pugs.

According to EU’s passport scheme, cats, dogs and ferrets can travel without being quarantined if they are cleared by a vet.

The animals’ blue passport confirms their good health and allows them free movement.

However, if UK’s Theresa May led government fails to strike a deal with Brussels, the passports may become void.

According to Petre, the Belgian passport means the dog will have both Belgian and British papers after Brexit – covering her for travel.

She will still be able to travel to Ireland thanks to EU freedom of pet movement.

The UK Government has said it is keen to ensure pets are able to travel freely and safely between EU nations and Britain. 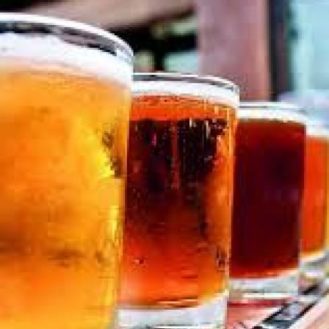