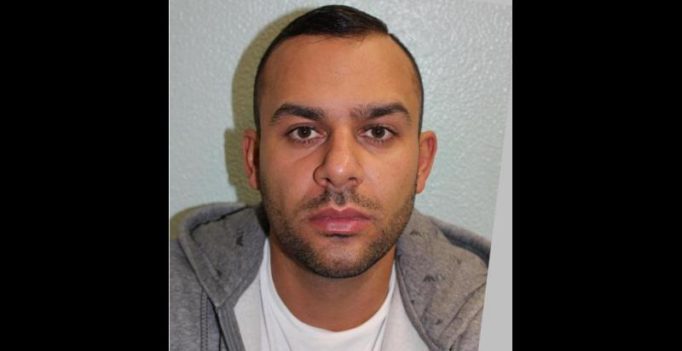 Ashley Dominic Singh was arrested from an east London address and charged last week after an appeal by officers from Operation Falcon, the Metropolitan Police’s fraud and cyber crime team. (Photo: Twitter | @metpoliceuk)

London: An Indian-origin fraudster arrested by Scotland Yard as part of an anti-fraud operation has pleaded guilty to a credit card scam amounting to nearly 227,000 pounds at a court in London.

Ashley Dominic Singh was arrested from an east London address and charged last week after an appeal by officers from Operation Falcon, the Metropolitan Police’s fraud and cyber crime team.

Between March and October 2016, Singh reportedly stole numerous credit cards and mobile phone SIM cards to enable him to take control of victims’ bank accounts. Once accessed, fraudulent transactions totalling GBP 227,000 were made on high-value goods such as jewellery, designer labels and electronics.

“He appeared at Inner London Crown Court on September 12 and pleaded guilty to all the charges against him, namely: conspiracy to commit fraud, transferring criminal property and possessing articles for use in fraud,” the Met Police said in a statement this week.

Singh, 34, has been remanded in custody to appear for sentencing at the Inner London Crown Court on October 8. Scotland Yard detectives from Operation Falcon had released an image of Singh, who they said was wanted in connection with a series of fraud offences across London and the south east of England. 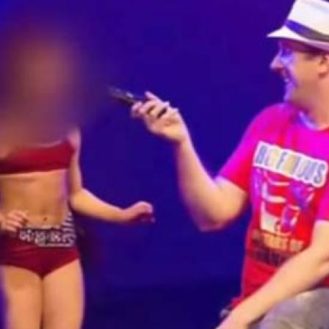