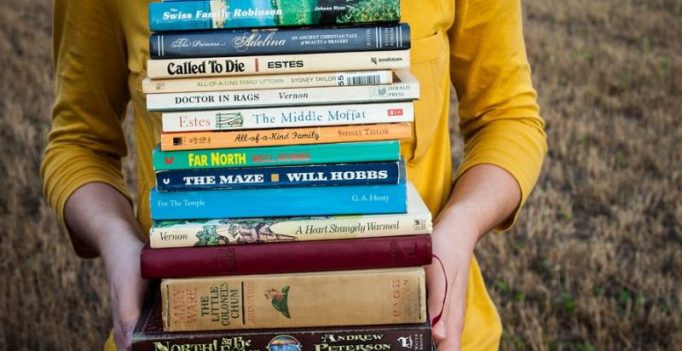 The world’s largest fine for an overdue library book is $345.14 (323 euros) according to Guinness World Records. (Photo: Pixabay)

London: A British pensioner has returned a library book to her school some 63 years after taking it out, the librarian said Friday.

The woman, now in her 70s, found the 1929 copy of “Travels With A Donkey In The Cevennes” by Robert Louis Stevenson while clearing out her house. The book, which charts the author’s 120-mile (195-kilometre) solo hike through the Cevennes mountains in southern France, contained a stamp showing it was due to be returned to North Walsham High School in Norfolk, eastern England, in 1953.

Luckily for the student, the market town school has a policy of not fining students for overdue books. “The lady who brought back the Robert Louis Stevenson book apologised for not returning it sooner — but better late than never,” school librarian Liz Sawyer said, appealing for others with overdue books to do the same.

“While we don’t lose many books, there must have been a few which have been inadvertently retained by students over the years,” she said, adding: “It would be really nice to get some of them back.” The world’s largest fine for an overdue library book is $345.14 (323 euros) according to Guinness World Records.

That book, returned after 47 years by the borrower’s daughter, was lent out by Kewanee Public Library in the US state of Illinois, and was due back in April 1955. 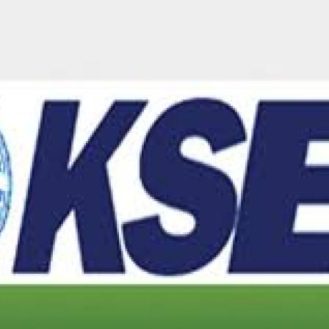