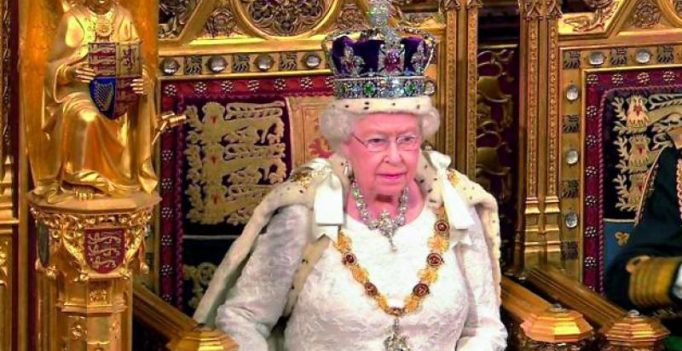 London: Britain’s Queen Elizabeth II has employed a “footwoman”, who will walk up and down the Buckingham Palace corridors when the monarch gets a new pair of shoes, to help her in breaking in to them without having shoe blisters.

“The shoes have to be immediately comfortable…she does get someone to wear them. The Queen can never say ‘I’m uncomfortable, I can’t walk any more’. She has the right to have someone wear them in,” revealed designer and royal dress-maker Stewart Parvin, who has designed the Queen’s wardrobe for over a decade.

The so-called “footwoman” has the job of walking up and down Buckingham Palace corridors to ensure the 90-year-old monarch’s shoes are soft and ready to wear. The British monarch is known to favour mostly low-heeled black shoes made by shoemaker Anello & Davide.

The member of staff in charge of softening her new shoes must wear a pair of beige cotton ankle socks and walk on the palace carpets during the “breaking in” period, the ‘Evening Standard’ reported.

It is unclear how long the breaking in process lasts but it ensures there is no scope of any new shoe blisters at the end. 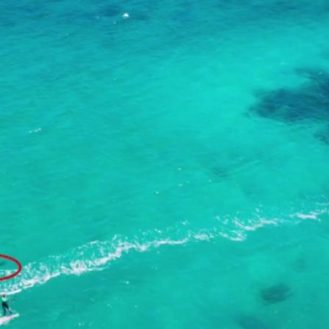