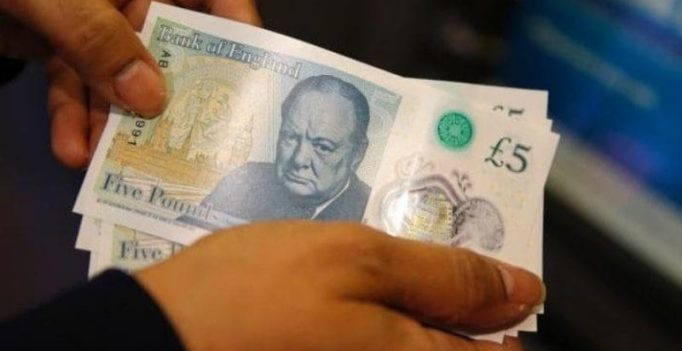 The new £5 notes contain tallow, a substance made from animal fat. (Photo: AP)

London: The Bank of England on Wednesday said it will be keeping the new five-pound note containing animal fat in circulation, despite protests by vegetarian groups, including Hindus.

The decision follows a review triggered by protests by UK vegetarian groups, including Hindus, against the new polymer note issued last year containing tallow, which comes from beef or mutton fat.

“When the Bank discovered the presence of these products, its first step was to alert the public and subsequently has been treating the concerns raised by members of the public with the utmost seriousness,” a Bank of England statement said today.

The central bank said while it had instructed its polymer suppliers to research alternative ingredients other than animal-fats in the manufacturing of the new 20-pound notes which will enter circulation in 2020, the new 10-pound ones expected later this year will be made of the same product.

The alternatives could include the use of palm oil or coconut oil as a substitute.

The National Council of Hindu Temples had said in a statement last year that the new note “ceases to be a simple medium of exchange but becomes a medium for communicating pain and suffering and we would not want to come into contact with it.”

The Hindu Forum of Britain (HFB), an umbrella body of Hindu organisations, had campaigned for people to sign a petition to withdraw the notes and avoid its use in donations.

The petition titled ‘Remove Tallow from bank notes’ read: “The new five-pound notes contain animal fat in the form of tallow. This is unacceptable to millions of vegans and vegetarians in the UK. We demand that you cease to use animal products in the production of currency that we have to use.”

It had attracted over 100,000 signatures. The new plastic notes have been launched for their sturdiness as they are expected to last an average of five years, compared to two years previously. 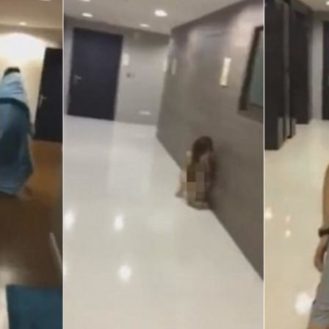