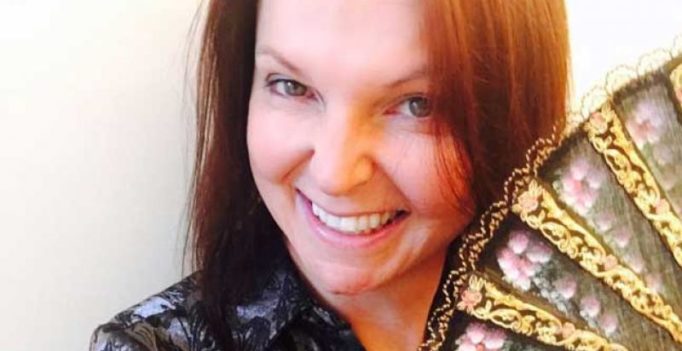 London: A TV presenter who used to be a man named Jonathan returned to UK screens on Tuesday as a woman named ‘India’ and Britain’s first transgender TV news reporter.

“One of the reasons I decided to stand up and be counted as trans was because of all the mis-information out there.

Historically it has been branded as anything from a perversion to a joke, rather than something that is biological,” the 51-year-old told the ‘Daily Mirror’.

“There is so much rubbish talked about the subject even now. By telling my story I hope that I can help break down any ill-conceived pre-conceptions,” she said.

As Jonathan, she was a familiar face to millions of viewers on the UK’s ITV channel.

The father-of-one struggled for years with what she describes as life “trapped in the wrong body”.

“I had a secret. I was ignoring what I knew deep down that I didn’t belong in that body,” she recalled.

She changed her name by deed poll to India Willoughby in 2010 and for years lived as a woman from Monday to Friday after landing a PR job in Newcastle before heading back to Cumbria as a man to see her son.

Now divorced from the mother of her son, she has just landed a job as a reporter with ITV’s Tyne Tees, covering the northeast England region.

ITV welcomed her back, saying: “We’re pleased to have India working with us as a freelancer on the ITV News Tyne Tees reporting team.” 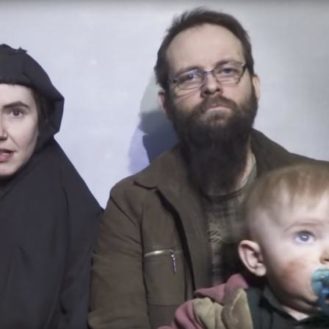 Coleman was pregnant when she was captured. The couple had three children while in captivity, and all have been freed. (Photo: AP) Islamabad: An American…