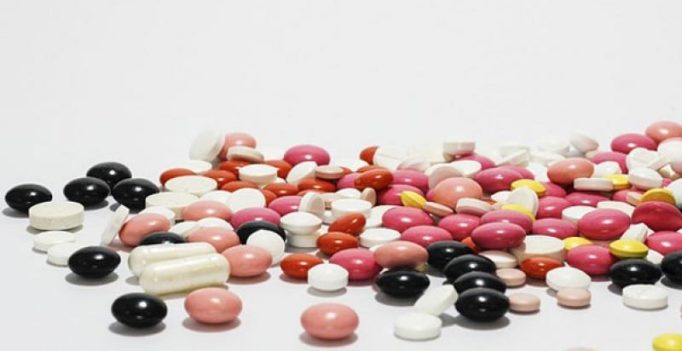 Geneva: The U.N health agency says three common infections transmitted by sex are increasingly resisting antibiotics, and is calling on doctors and patients to make sure the right drugs and doses are used.

The World Health Organization on Tuesday updated its treatment guidelines for chlamydia, gonorrhea and syphilis, which together infect more than 200 million people every year. It’s the first such WHO update since 2003, partly due to low past budgets and priority levels, and growing scientific data.

Medical officer Teodora Wi called gonorrhea a “very smart bug” that repeatedly adapts to new antibiotics. It can infect the genitals, rectum, and throat. Chlamydia can cause ailments like burning sensations while urinating.

WHO says mother-to-child transmission of syphilis resulted in over 200,000 early fetal deaths, stillbirths or neo-natal deaths in 2012. 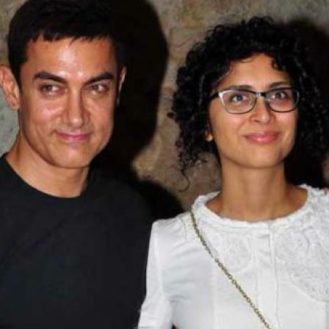