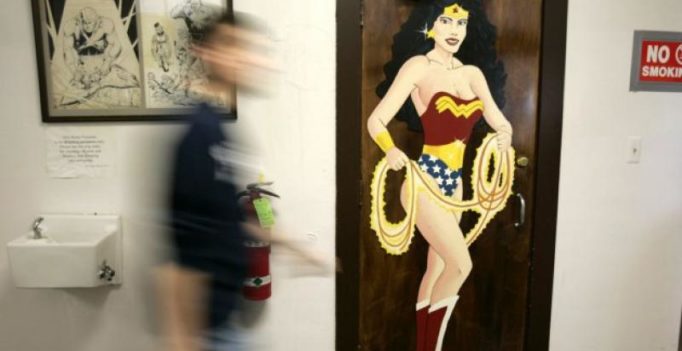 United Nations: The United Nations on Monday defended the choice of comic book character Wonder Woman to lead a campaign for the empowerment of girls following criticism that the choice was demeaning to women.

UN Secretary-General Ban Ki-moon is due to attend a ceremony on Friday to officially designate Wonder Woman as the UN honorary ambassador for the empowerment of women and girls.

The announcement came a few days after Antonio Guterres, the former prime minister of Portugal, was chosen to be the next secretary general, disappointing women’s groups who had campaigned for the first woman to be appointed the world’s diplomat-in-chief.

“It’s ridiculous,” said Shazia Rafi, one of the leaders of the She4SG campaign and a former secretary general of Parliamentarians for Global Action.

“The campaign for women’s empowerment is represented by a cartoon when there are so many real-life women who could have been chosen,” she said.

Rafi, who has written to Ban urging him to skip the ceremony, is pushing for a boycott of the event on Friday, demanding that Wonder Woman be dropped from the campaign. “It should be scrapped,” she said.

UN spokesman Stephane Dujarric hit back at the criticism, saying the choice of Wonder Woman was simply an attempt to reach younger audiences.

But Rafi rejected that explanation, saying “younger women are no longer looking at themselves and think they need to be dressed in cleavage and bustiers to be taken seriously.”

The UN spokesman urged critics to wait for the formal announcement on Friday before drawing any conclusions about the goals of the year-long campaign.

The initiative, dubbed “All the Wonders We Can Do,” will focus on gender equality and women’s empowerment, one of the UN’s global goals for the next 15 years.

DC Entertainment President Diane Nelson is set to attend the event along with “surprise guests” — possibly actress Lynda Carter, who portrayed Wonder Woman in the hit TV series in the 1970s.

“I wish I could use my lasso of truth.” 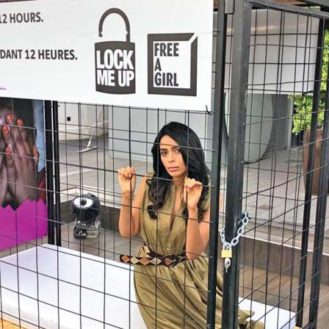