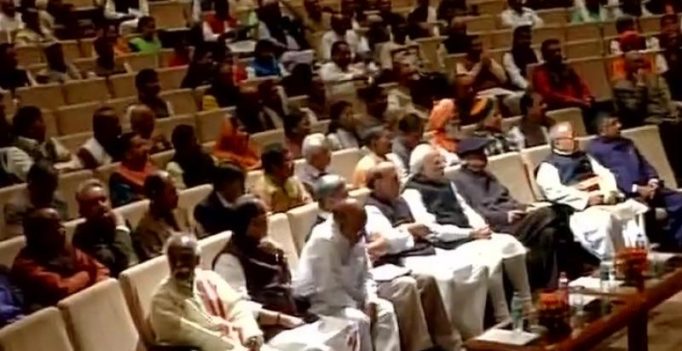 New Delhi: Prime Minister Narendra Modi on Wednesday flayed the opposition for its “undemocratic” act of not allowing a debate on the demonetisation issue even as he asserted that the “major reform” exercise had the support of the people.

In his remarks made at the BJP Parliamentary Party meeting, he said Parliament in the past decades has debated a number of government decisions, which had caused tensions and social conflict, but it was now deadlocked by rival parties over a “constructive decision” like demonetisation.

Parliamentary Affairs Minister Ananth Kumar, who briefed reporters about the meeting, however, did not elaborate about the past decisions being referred to by the Prime Minister.

Asserting that India is moving towards less-cash and a digital economy, Modi asked MPs to spread awareness about it in a similar manner they do so about EVMs and voters-list during elections.

‘Janshakti’ (people’s support) is with the government on demonetisation, he said. “What some opposition parties are doing is undemocratic and the issue should be debated in Parliament.”

The Parliamentary Party also passed a resolution condemning opposition parties as it accused them of “shifting goal posts”. The party in the resolution also hailed people for their support.

The resolution, proposed by Home Minister Rajnath Singh and seconded by Finance Minister Arun Jaitley, also asked the opposition to allow the debate to take place.

Kumar named Congress and TMC among the parties stalling Parliament. “Opposition parties are doing so for no valid reason and as part of a political agenda. We have made it clear that the Prime Minister will speak in both the Houses but they keep changing the goal posts,” he said.

Oil Minister Dharmendra Pradhan made a presentation during the meeting about his ministry’s work to move towards less-cash and digital transactions. Defence Minister Manohar Parrikar also spoke about how Goa government is working to ensure that 60 per cent of transactions in the state are cashless. He is also the former state Chief Minister. 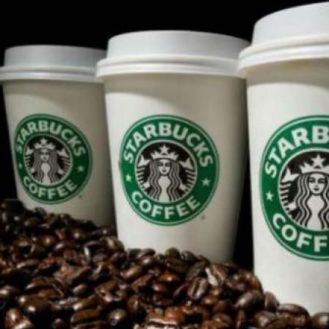