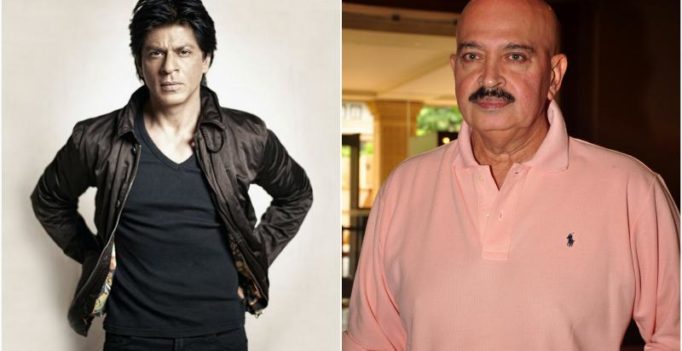 The 67-year-old producer director has said he got to know about the release date of SRK’s movie via social media.

Roshan earlier announced he is developing the next instalment of the ‘Krrish’ franchise and would release it over the Christmas 2018 weekend. Even SRK’s film with Rai is slated to release around same time.

The 67-year-old producer director has said he got to know about the release date of SRK’s movie via social media.

“If Shah Rukh is releasing his film on that day, I will shift (the release date). It is unethical for me to come on the date he has already announced for his movie,” Roshan said in a statement issued here.

“We’re here to make films, not create controversies. There is still time for ‘Krrish 4’. If Shah Rukh has announced it and is coming on that date, then I won’t release my film on the same date,” he said.

Roshan, however, is in no mood to shift the release date of ‘Kaabil’, which will hit the screens with SRK’s ‘Raaes’ on January 26 next year.

“I had announced the date for ‘Kaabil’ earlier. If they are coming on the same date, then I can’t do anything about it,” he added.

Asked if he would shift ‘Kaabil’ from releasing on the Republic Day if SRK requests, Roshan said, “I don’t budge my release date. When ‘Kaho Naa Pyaar Hai’ was releasing on January 14, 2000, Aamir Khan’s ‘Mela’ was coming on January 7, Shah Rukh’s ‘Phir Bhi Dil Hai Hindustani’ on January 21 and Anil Kapoor’s ‘Pukar’ on February 4. Some distributors suggested I move my film as Hrithik was a newcomer. They left the film as I didn’t change my release date.”

Though there will be box office clash between SRK and Hrithik next Republic Day, Roshan insists there are no issues with the ‘Dilwale’ actor.

“Knowing him, I don’t think he will do anything unethical. I don’t know what they will eventually decide (referring to box clash between ‘Kaabil’ and ‘Raaes’),” Roshan said.

The first three instalments of the ‘Krrish’ series had Roshan’s son and actor Hrithik in the lead. 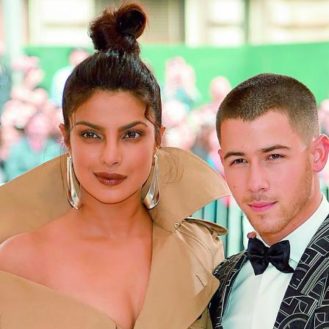